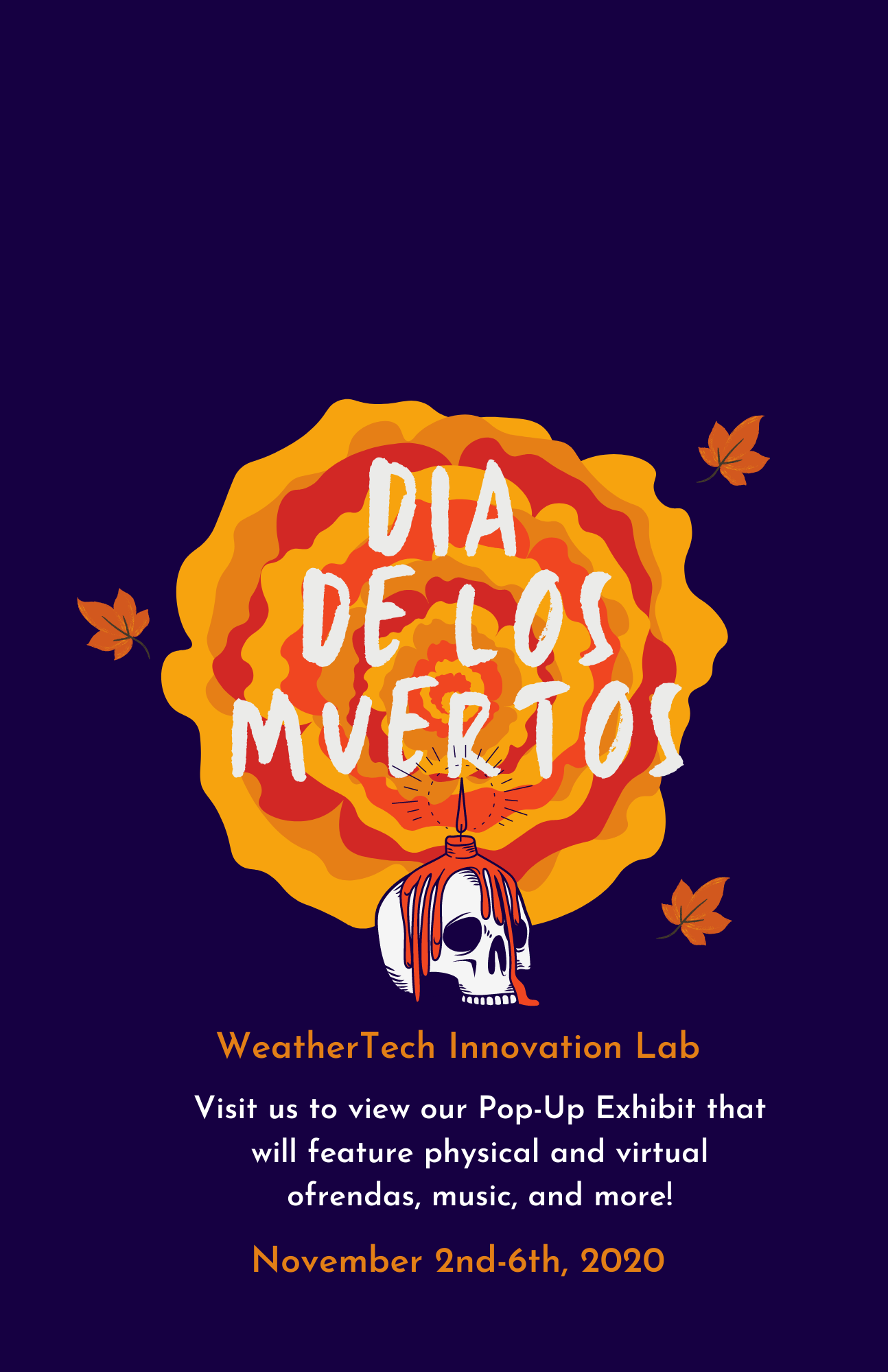 Stop by to show off your face paint, take a selfie with our Catrina, or stay to explore the Ministry's virtual exhibit. We will have buttons, sugar skulls, and more for you to take home. The exhibit will only be able to accommodate individuals who adhere to the Caritas Commitment, so please be sure to reserve a time slot with bavila1@dom.edu. 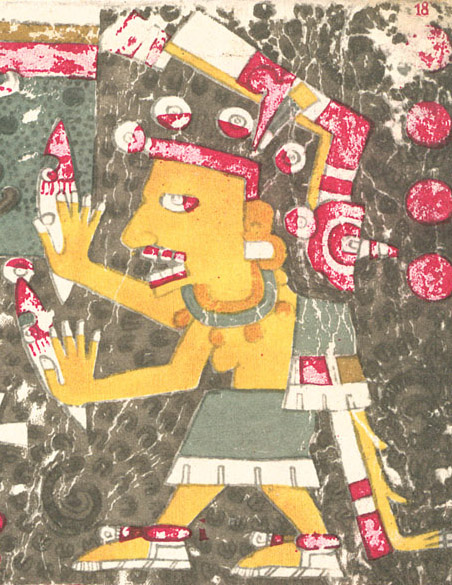 It is essential to note that, although the Day of the Dead is associated with Mexico and Mexico alone, its celebration coincides with pan-Roman Catholic feast days, specifically All Saints’ Day on November 1 and All Souls’ Day on November 2. The term Día de Muertos is essentially Mexican, although perhaps the earliest use of this term comes from a Catalan document produced on October 15, 1671, by the Barcelona silversmith’s guild in which reference is made to the Diada dels Morts. Throughout the Spanish-speaking world outside of Mexico, All Saints’ Day is generally called el Día de Todos Santos, while All Souls’ Day is referred to variously as el Día de Animas (Souls’ Day) or el Día de los Fieles Difuntos (the Day of the Faithful Deceased). In the state of Michoacán, the most popular term is la Noche de Muertos (the Night of the Dead), which emphasizes the importance of the all-night candlelight vigil on November 1-2 to the celebration of the holiday in this region. 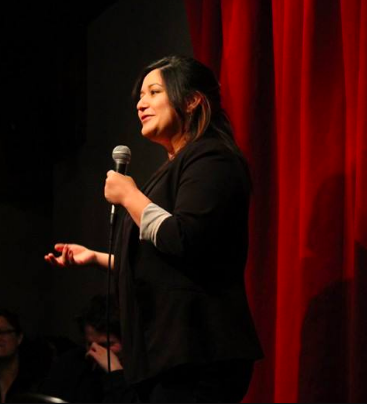 What is the Dia de los Muetros?

FORGOTTEN is a 2017 short film by Victor J. Rodriguez about the meaning behind Dia de Muertos celebrations.