With clarity and insight, economist and author William "Sandy" Darity discusses how the grievous injustice of slavery in the US led to the immense wealth gap that currently exists between Black and white Americans. He explains how reparations for descendants of enslaved people would work -- and why it's necessary that the US engage in this act of compensation and redemption to make progress towards true equality. 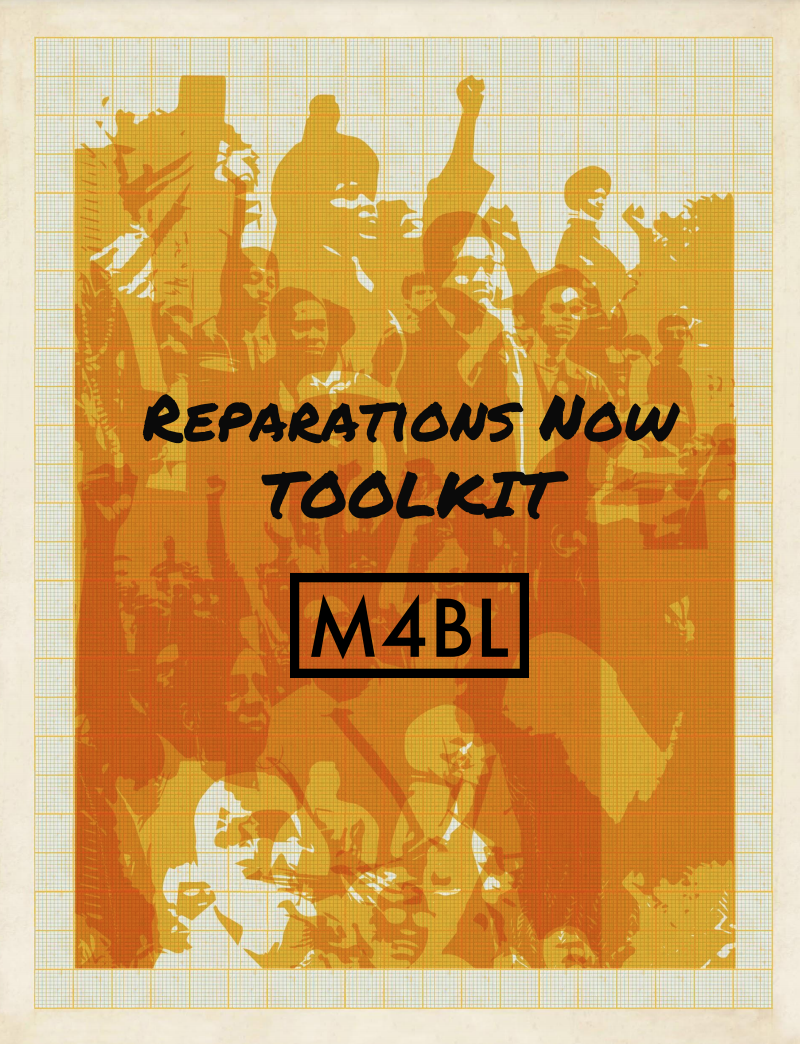