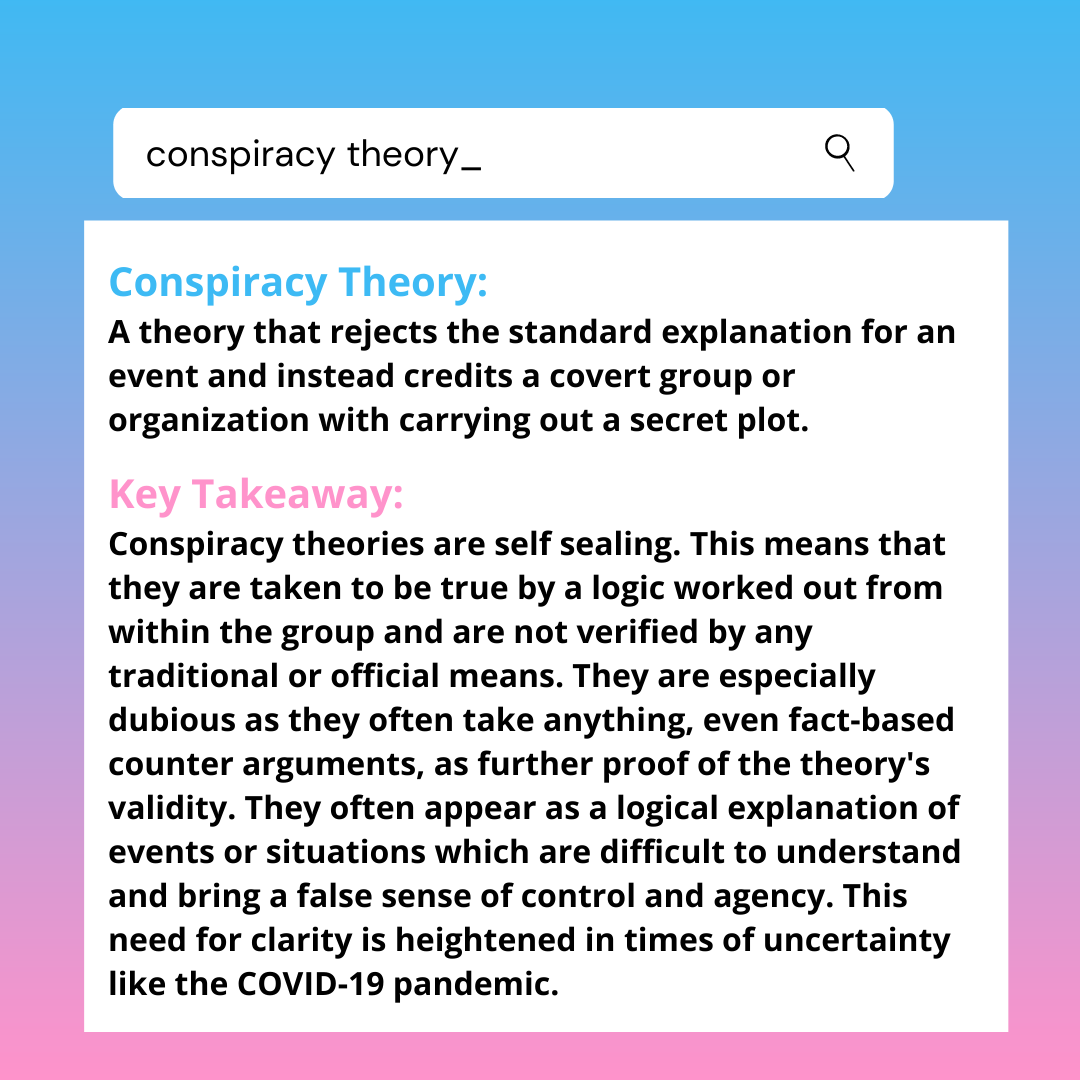 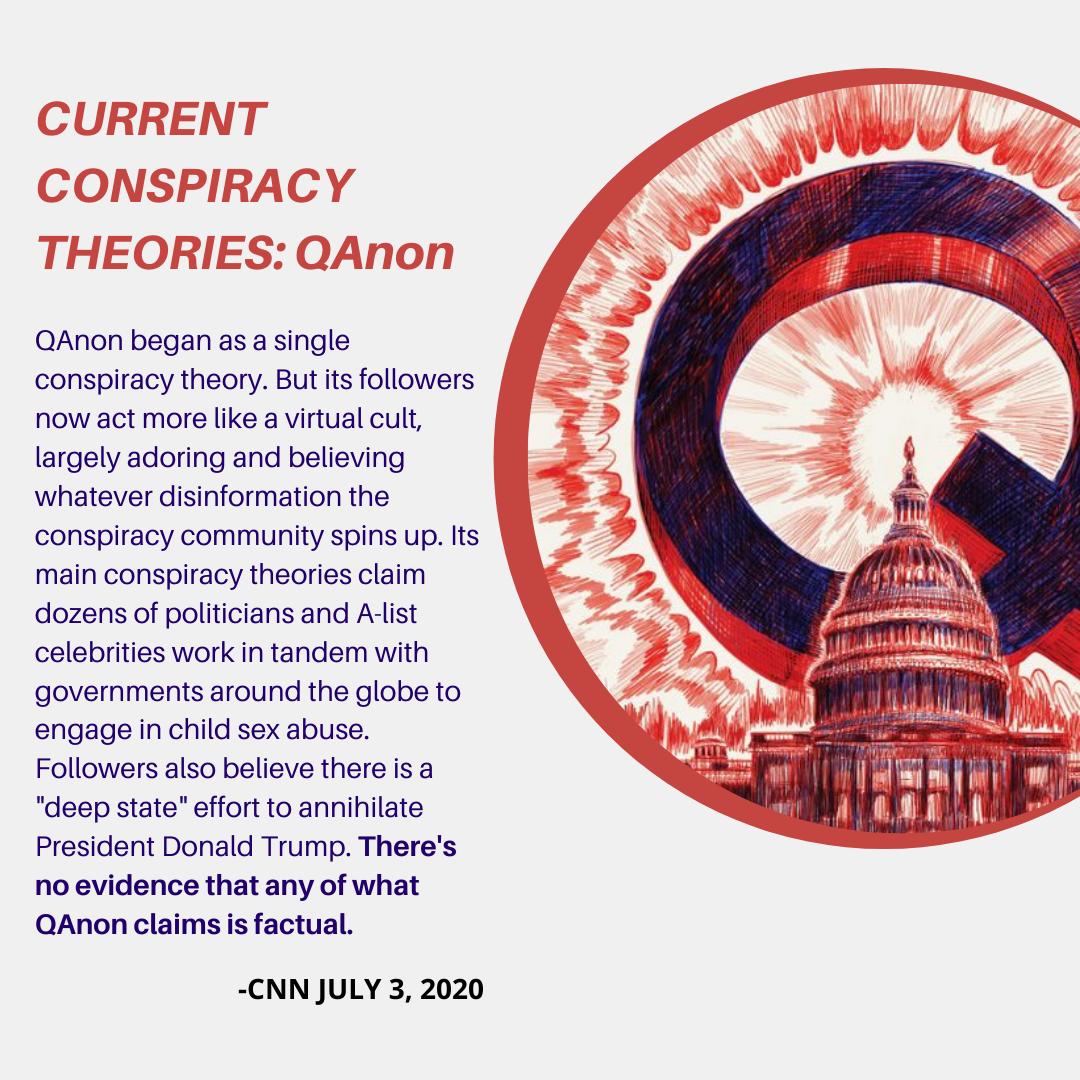 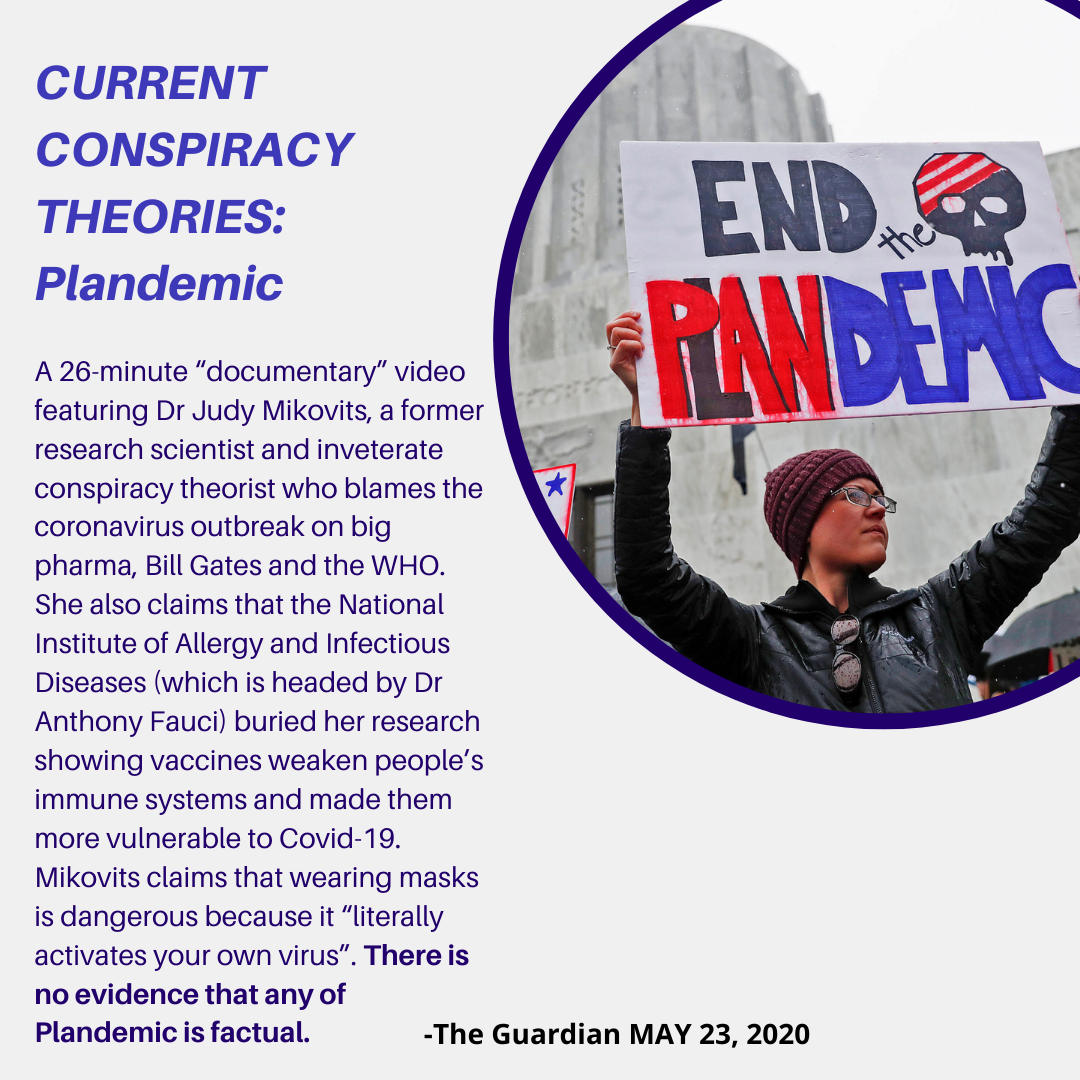 Every year, around 600 women in the Netherlands are affected by cervical cancer and as many as 200 do not recover. With the HPV vaccination, this number could be decreased. But in order for it to be effective, there needs to be more cooperation and correct educational information on vaccination. Anti-vaxxer conspiracy theories have reinforced a decline in vaccination. It's time to stop targeted attacks on life-saving vaccination programs. Learn how in Henry de Vries' talk. Henry works as a dermatologist at the STI clinic of GGD Amsterdam and Amsterdam UMC. He holds a PhD, is a member of the HPV committee at the Health Council, and is speaking on personal title. This talk was given at a TEDx event using the TED conference format but independently organized by a local community. Learn more at https://www.ted.com/tedx

Conspiracy theories have piqued the public's interest for centuries, and current culture gives no indication to expect any change. In this talk, Rachel explores two reasons why conspiracy theories continue to gain traction in a world flooded with information and fact-checking ability. A deep dive into the online presence of conspiracy rhetoric reveals that maybe Flat Earthers and UFO researchers aren't so crazy after all. Rachel Runnels is a self-proclaimed conspiracy theory enthusiast. In 2019, she graduated from Abilene Christian University with an MA in Communication. Her graduate research focused on the language of online conspiracy rhetoric, specifically by official conspiracy organizations. Her thesis, similarly titled "Conspiracy Theories and the Quest for Truth," analyzed what communication methods make conspiracy theories so persuasive. This talk was given at a TEDx event using the TED conference format but independently organized by a local community. Learn more at https://www.ted.com/tedx 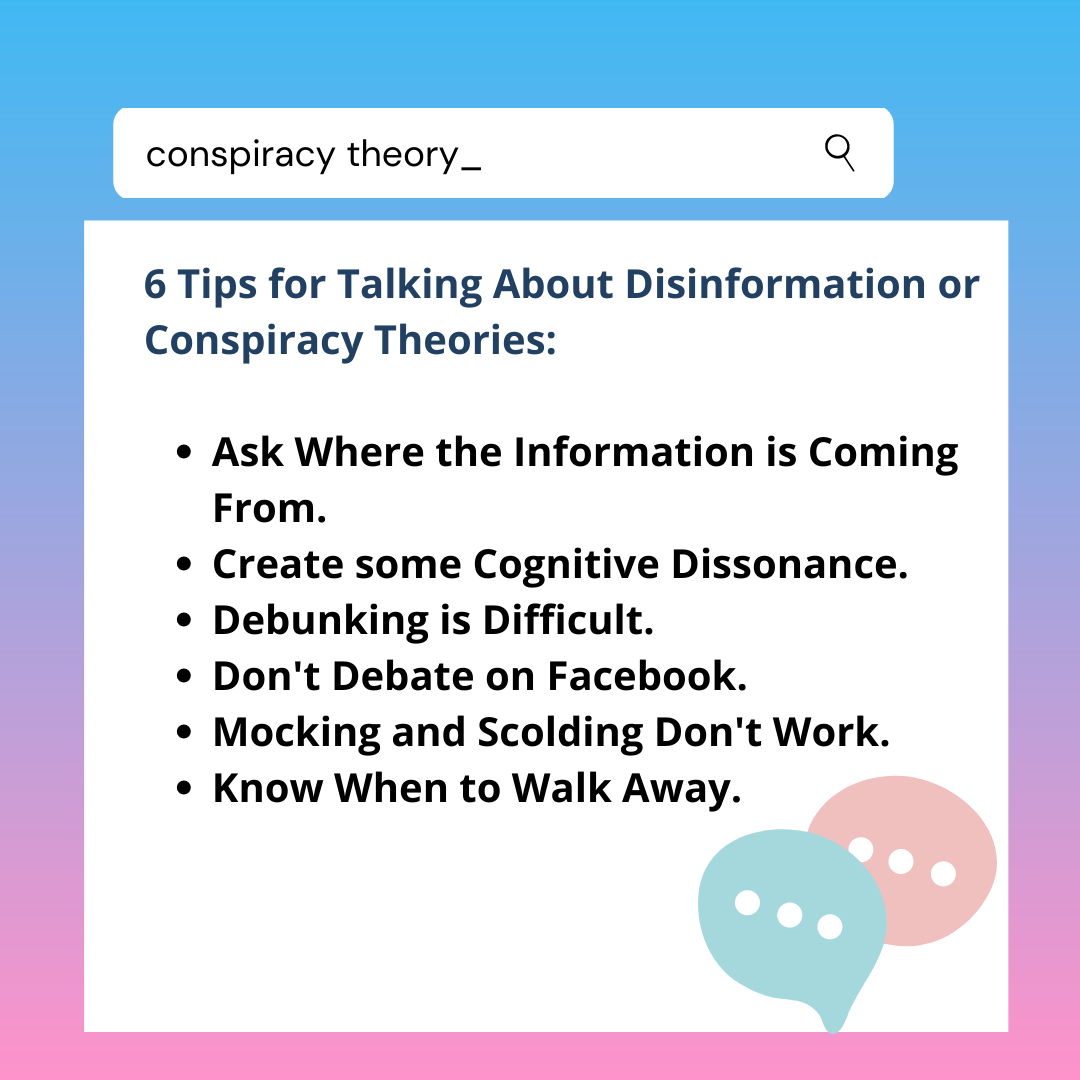 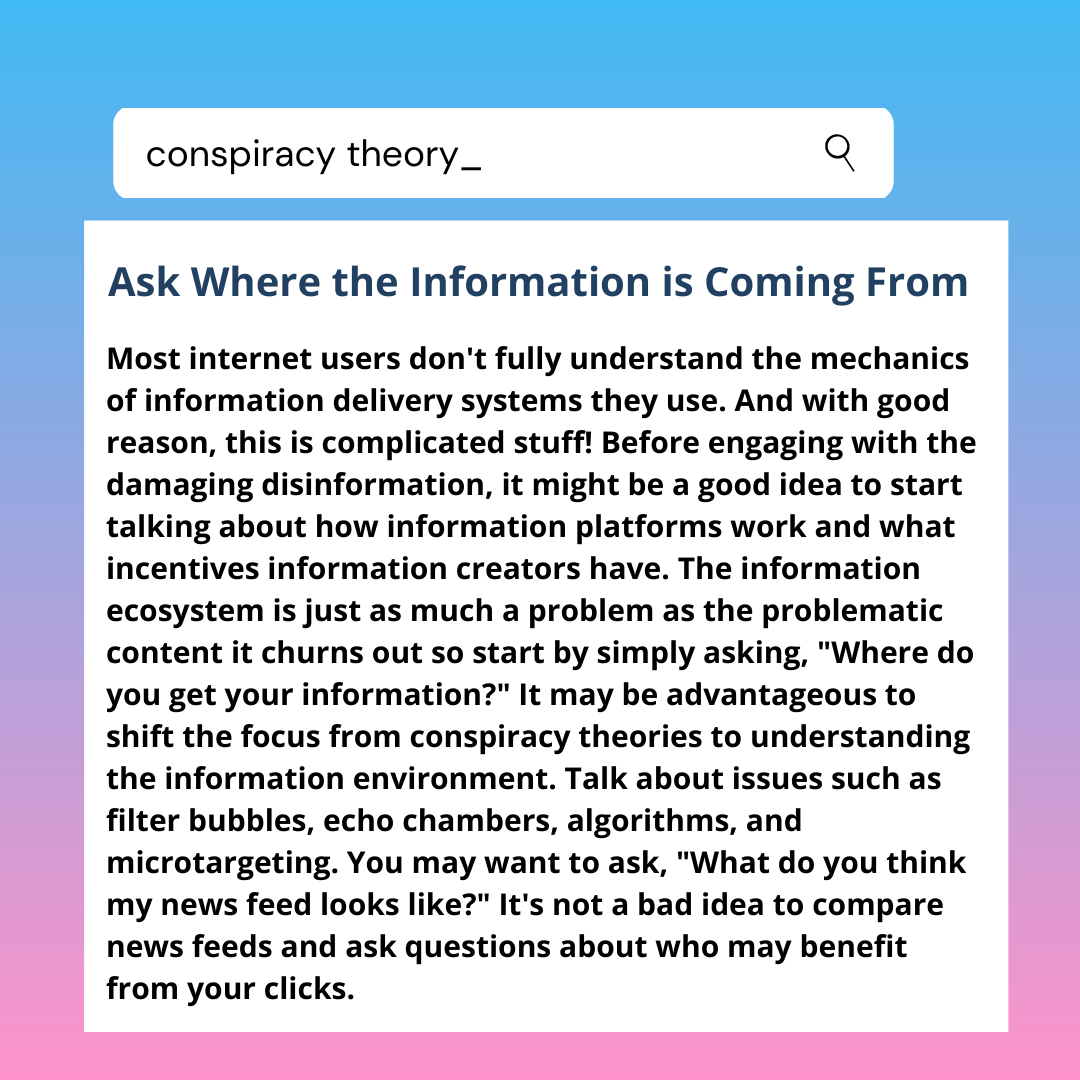 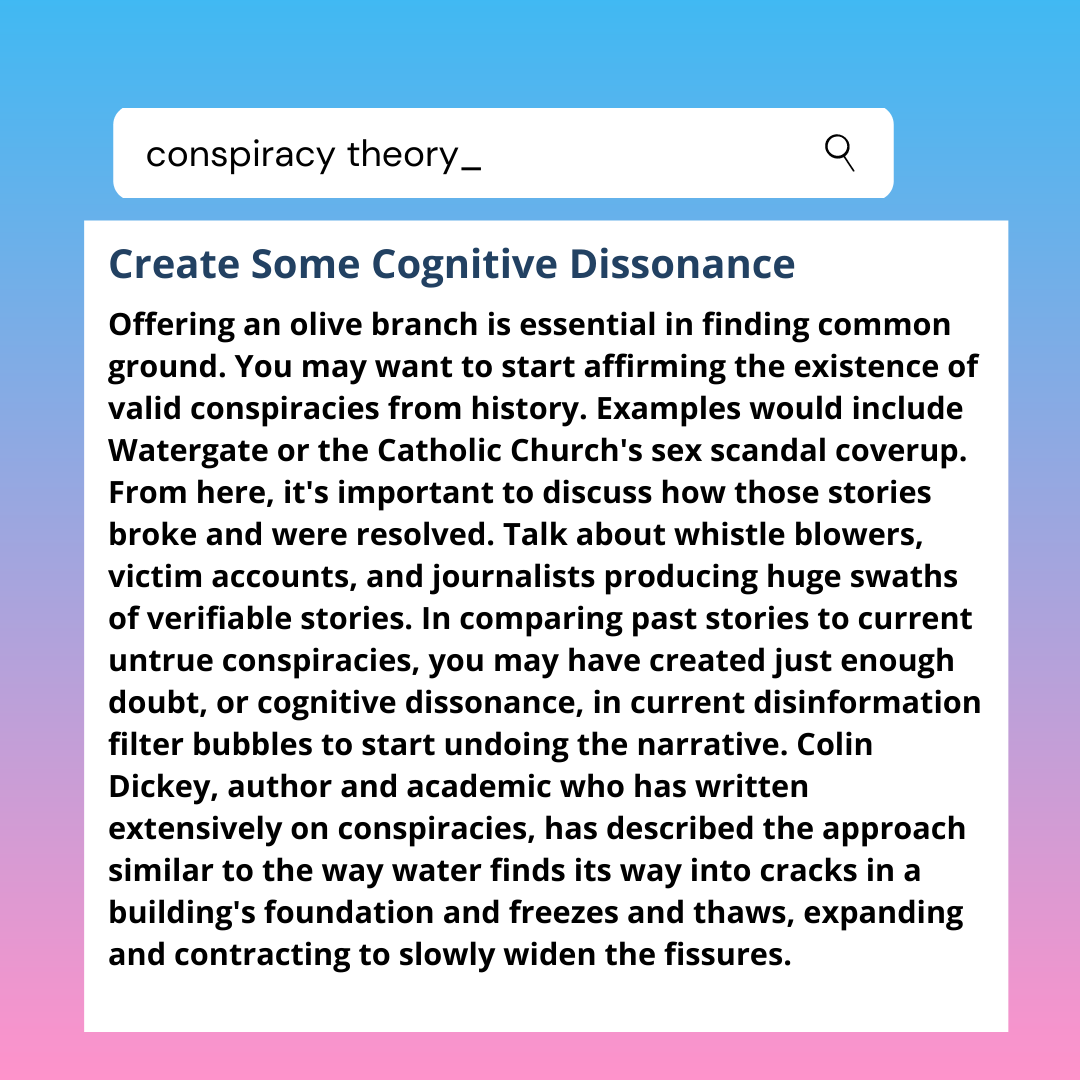 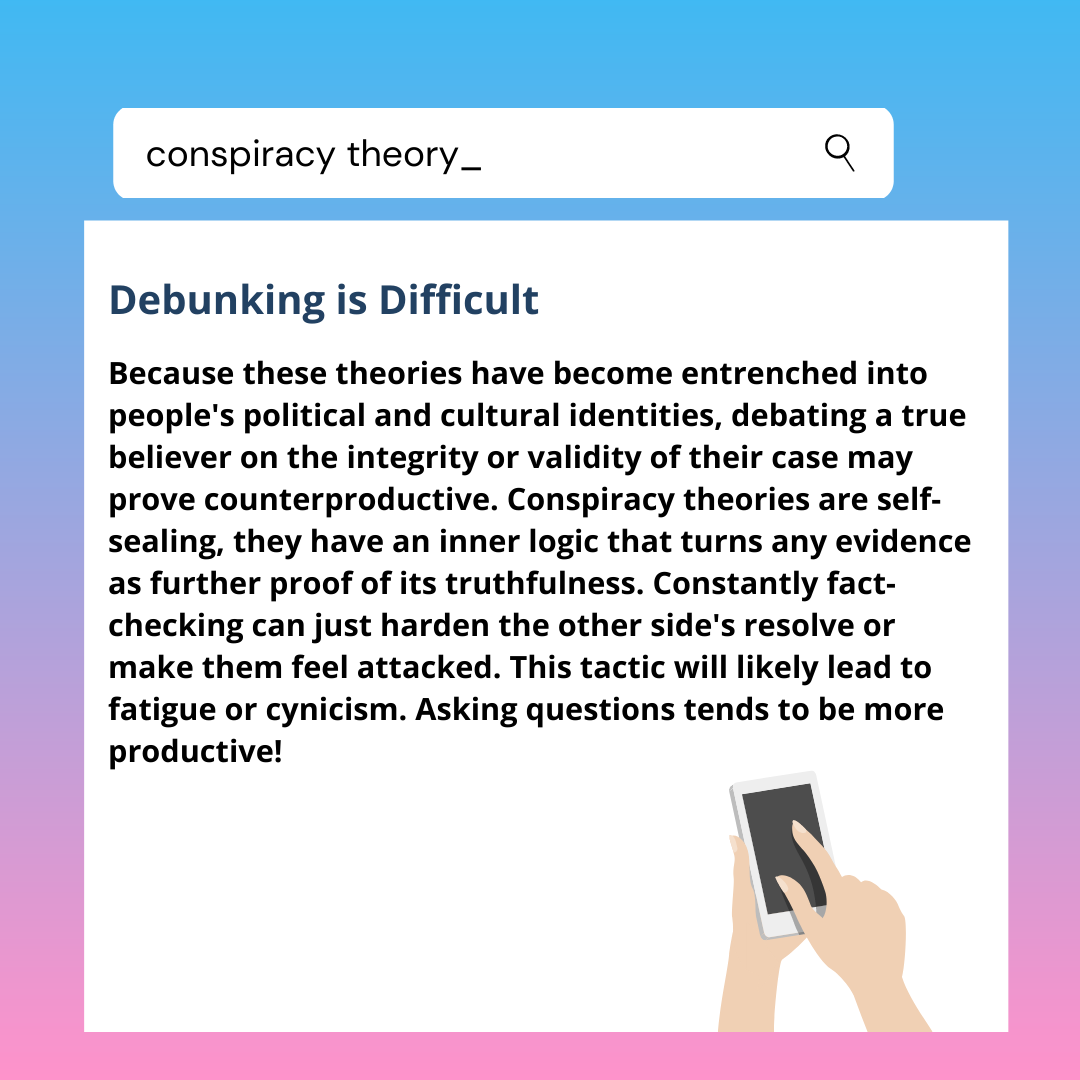 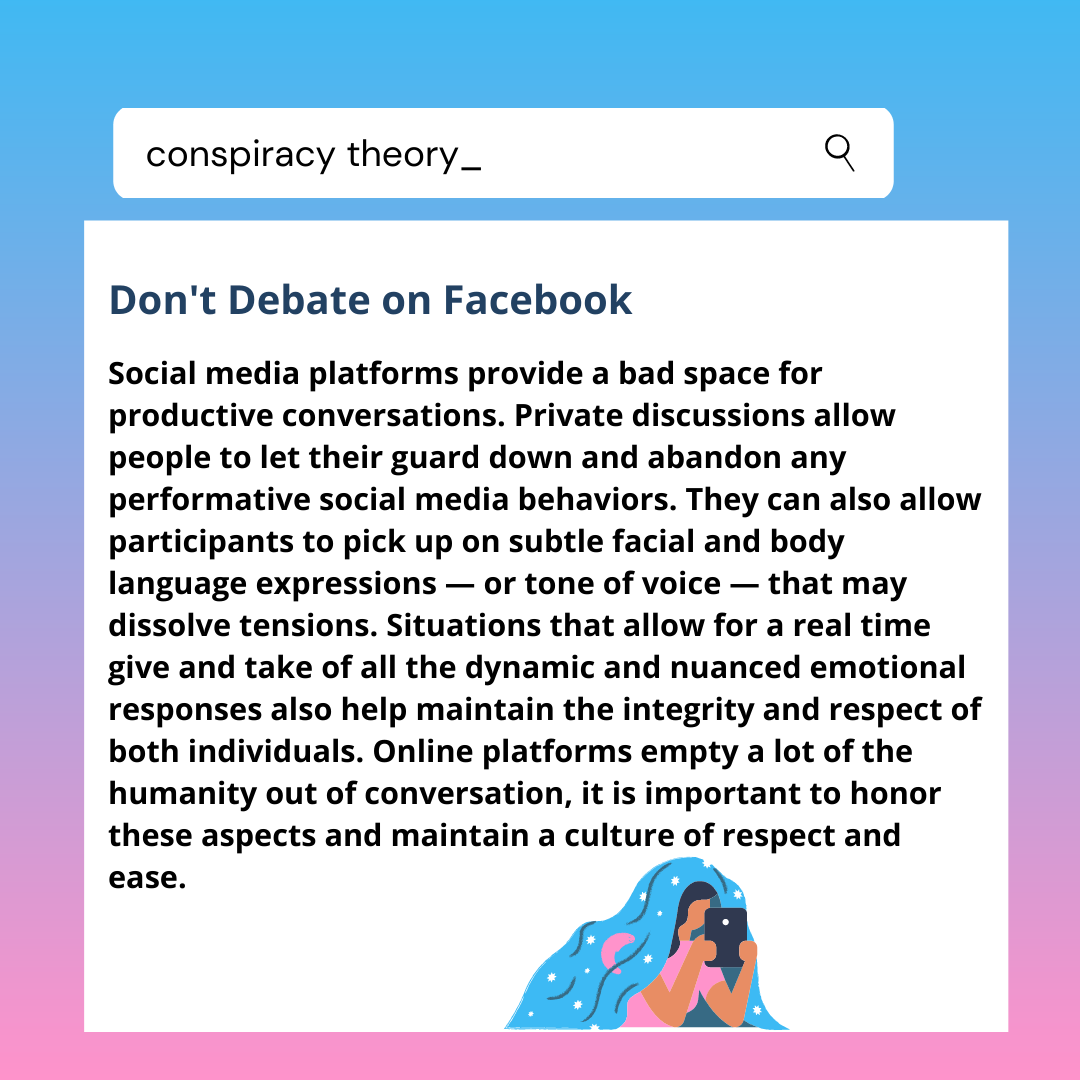 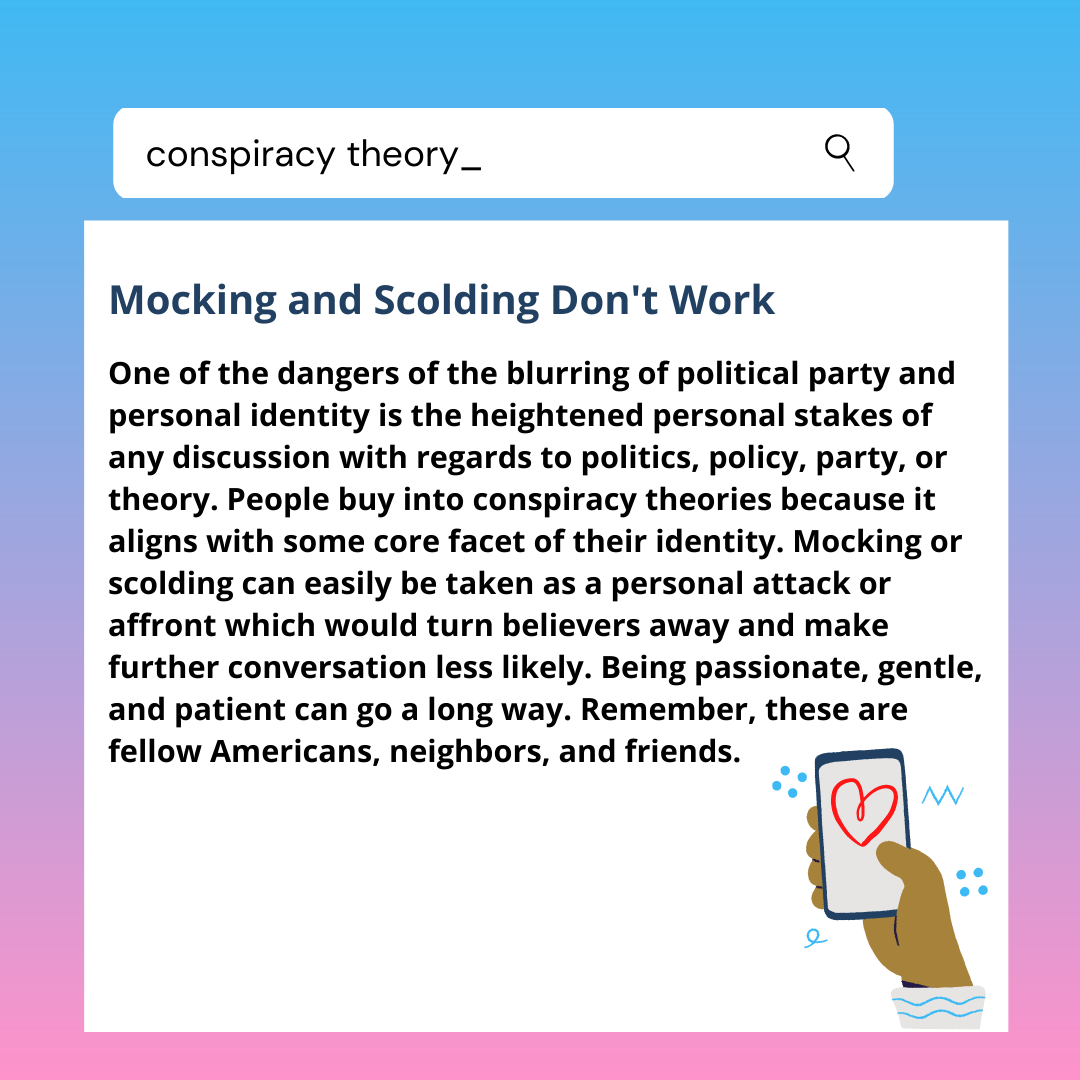 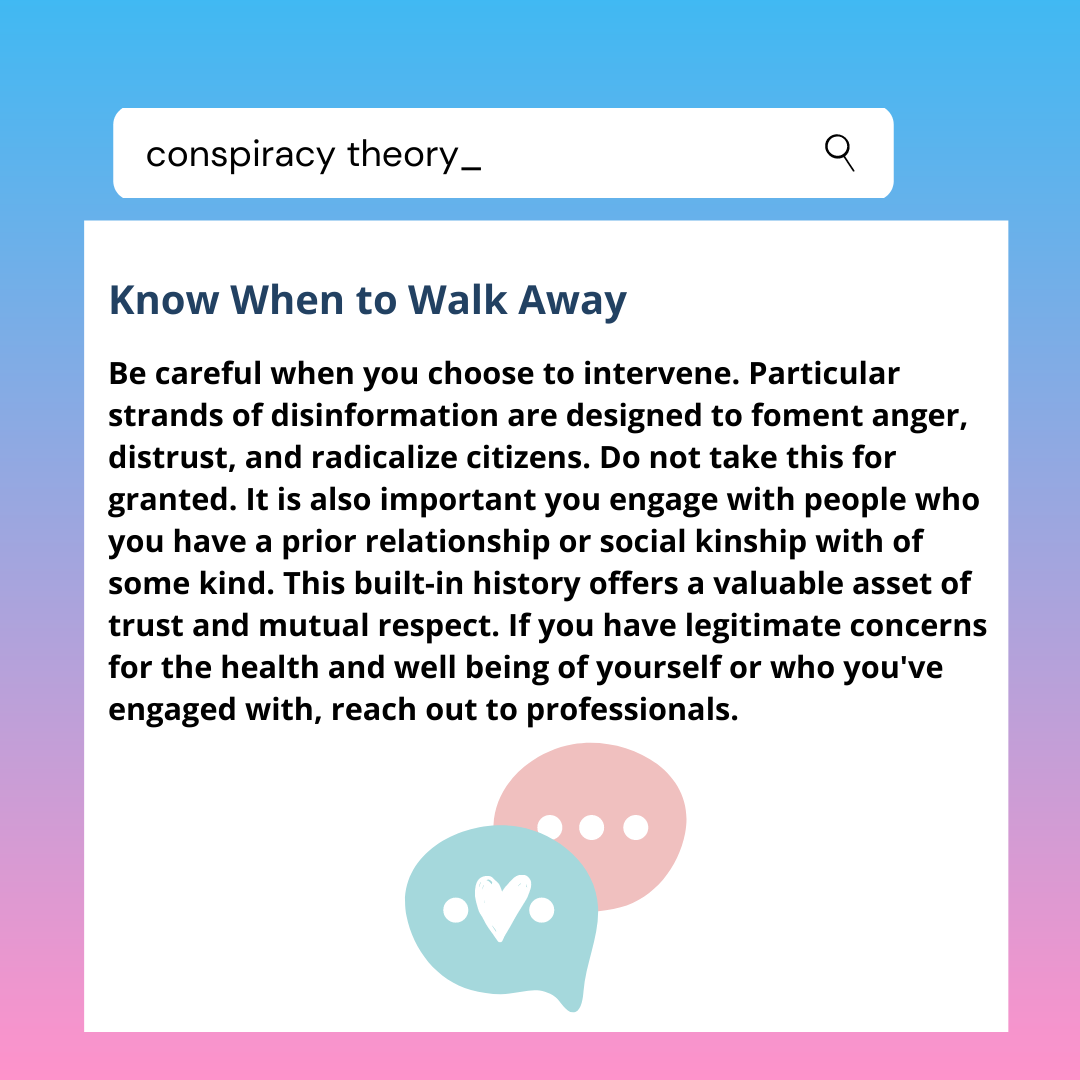 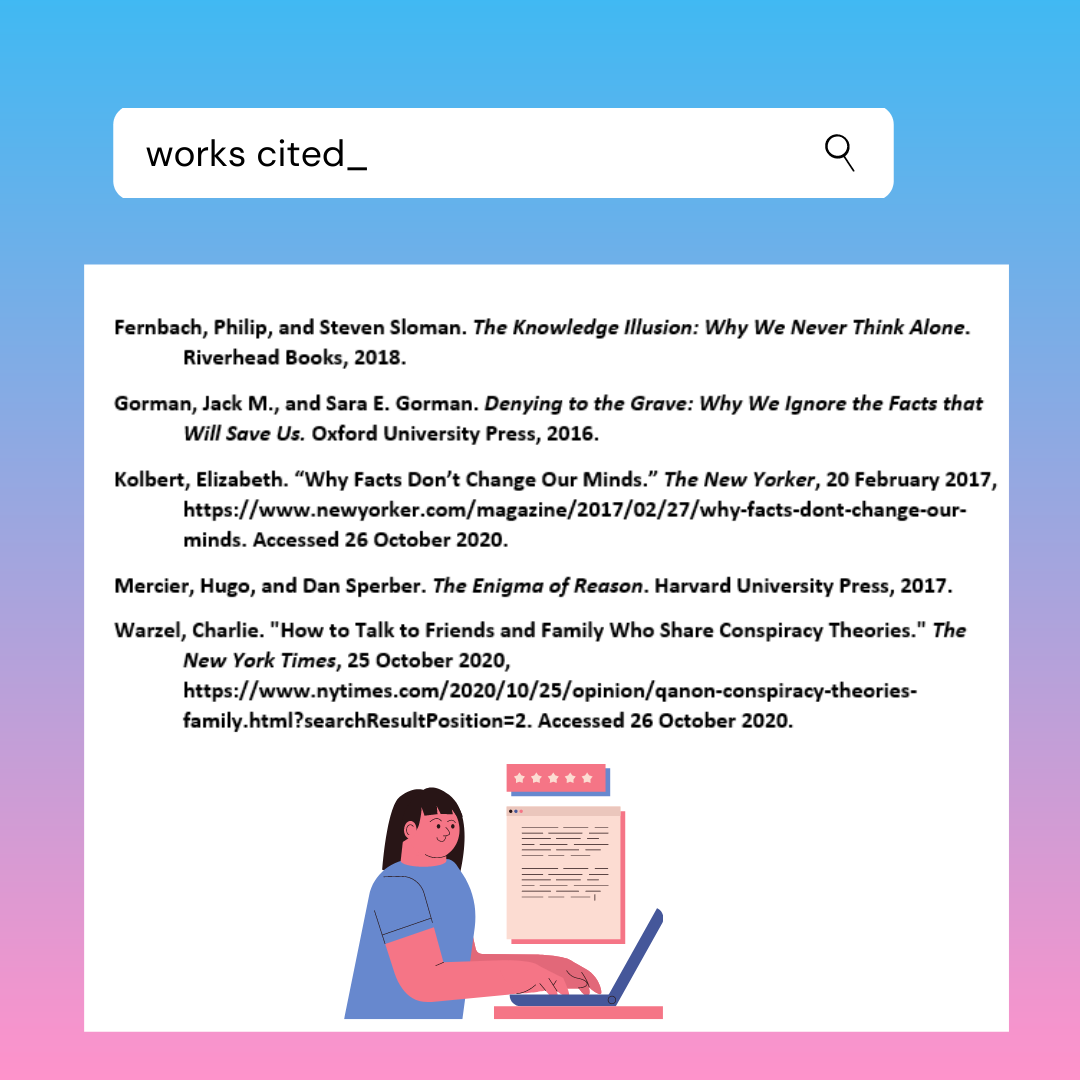