AT HOME IN HEMINGWAY'S WORLD

Conference participants will enjoy excellent presentation venues at Dominican University, beautiful event venues in Oak Park and River Forest, including the birthplace and the North Kenilworth home, and opportunities for exploring the Art Institute, the Newberry Library, and other historic Chicago sites. Participants are encouraged to join The Ernest Hemingway Foundation of Oak Park in celebrating Hemingway’s birthday with the community the weekend following the conference.

In addition to scholars from around the world sharing their expertise: 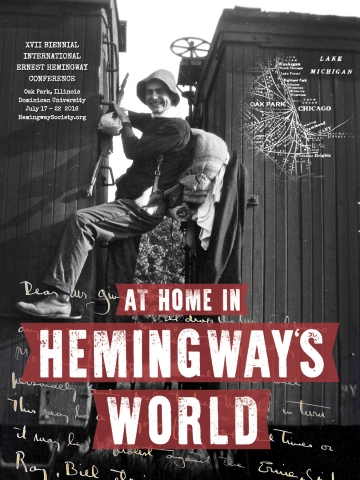 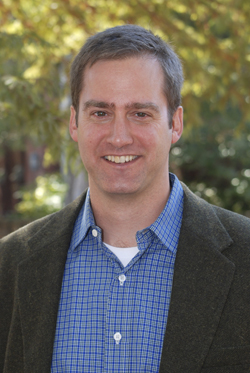 Special thanks to Dr. Alex Vernon, Conference Director and Program Coordinator of At Home in Hemingway's World.

"Alex Vernon is the James and Emily Bost Odyssey Professor of English at Hendrix College (Conway, Arkansas), where he teaches post-1900 American literature as well as writing. His Hemingway scholarship includes two books, Hemingway's Second War: Bearing Witness to the Spanish Civil War (2011) and Soldiers Once and Still: Ernest Hemingway, James Salter, and Tim O'Brien (2004), one edited volume, Teaching Hemingway and War(fall 2015), and several articles. He is also the author of two memoirs, most succinctly bred (2006) and The Eyes of Orion: Five Tank Lieutenants in the Persian Gulf War (1999; Army Historical Foundation Distinguished Book Award); the cultural study On Tarzan (2008); and three other edited collections, Arms and the Self: War, the Military, and Autobiographical Writing (2005);Approaches to Teaching the Works of Tim O'Brien (2010); and Critical Insights: War (2012). He serves on the advisory board of the Hemingway-Pfeiffer Museum and Education Center. He is a graduate of the U.S. Military Academy (B.S.) and the University of North Carolina-Chapel Hill (M.A., Ph.D.)." -- Source