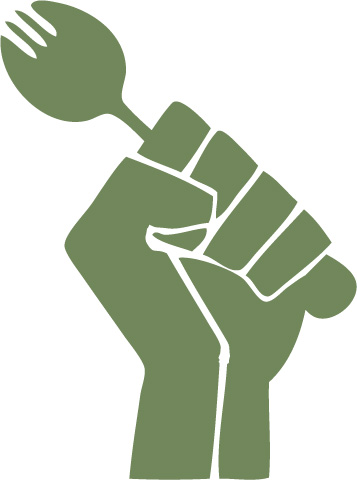 Entry from Encyclopedia of Diversity and Social Justice

One can define social injustice of our food system as the lack of an individual's access to high-quality nutritious foods. Food systems interconnect where our food comes from, who produces it, and finally who ultimately consumes it. Along this path, there are many stakeholders, and some are driven by profitability rather than nutrient quality. There are many policies in place to support production capacity, consumer education, and food safety. However, nutritional quality of the food system has not always been of paramount importance. Parameters including the consumer's genetic and physiological makeup, economic status, and geographical location can contribute to this social injustice of denying high-nutrient, quality food to individuals. These parameters are manifest in the increasing numbers of households who do not have enough nutritious food to eat (food insecurity) and those where less nutritious foods are abundantly available that contribute to obesity and its related diseases. While it may appear at first glance that food insecurity and obesity are incompatible with hunger, they are actually highly correlated as forced consumption of cheap, high-caloric/low-nutritional-value foods drives obesity in individuals. In response to public health concerns associated with food insecurity and obesity, there has been increased awareness in grassroot communities and legislative bodies to find methods to mitigate the long-term costs in medical care and productivity that social injustices in our food system propagate.

In response to these issues, and many other social injustices within our food systems, both nationwide and local grassroots movements are underway. Some examples include: establishing Food Day to build awareness and advocacy (CSPI, 2014), creating local committees of stakeholders for affecting policy change (ValleyVision, 2014), and establishing nonprofit organizations for nutrition education (CFLC, 2014). Lawmakers at all levels are also trying out new policies such as taxation of select refined foods, regulating the maximum size of sugar-sweetened beverages, subsidies for fruits and vegetables, or facilitating the use of food stamps at farmer's markets. While not consistently studied, the manipulation of the human environment can have an impact on eating behaviors. A recent review showed that some approaches can be successful (Thow et al., 2010); however, these assessments have been done with relatively small sample sizes, making it difficult to be extrapolated nationwide. These efforts are encouraging from a public health perspective due to the goal of reducing the development of obesity and improving health. More discussion is needed about methods for improving access to the most healthful foods in all communities. Only time will tell if these approaches will be successful at working within the limitations of our genetics to reduce the human cost associated with the overconsumption of refined foods.

Ron Finley plants vegetable gardens in South Central LA -- in abandoned lots, traffic medians, along the curbs. Why? For fun, for defiance, for beauty and to offer some alternative to fast food in a community where "the drive-thrus are killing more people than the drive-bys."

For more information on food justice, food sustainability, and food history, click above to visit our Food History LibGuide!