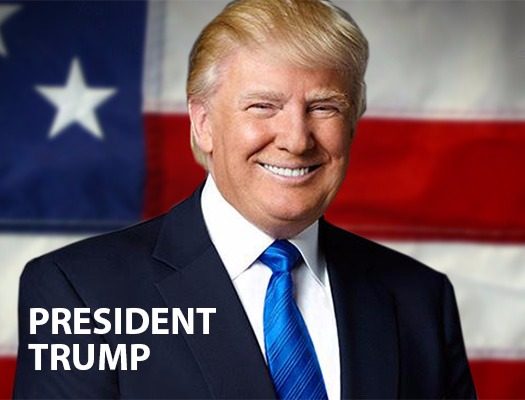 The power of the Executive Branch is vested in the President of the United States, who also acts as head of state and Commander-in-Chief of the armed forces. The President is responsible for implementing and enforcing the laws written by Congress and, to that end, appoints the heads of the federal agencies, including the Cabinet. For information about the current administration, the history of the White House, and facts about the three branches of government, as well as, current President's speeches, remarks, and statements visit The White House.