Each spring, an acclaimed poet gives a reading at Dominican University. This event is made possible through the generosity of the Caesar and Patricia Tabet Poetry Endowment Fund. 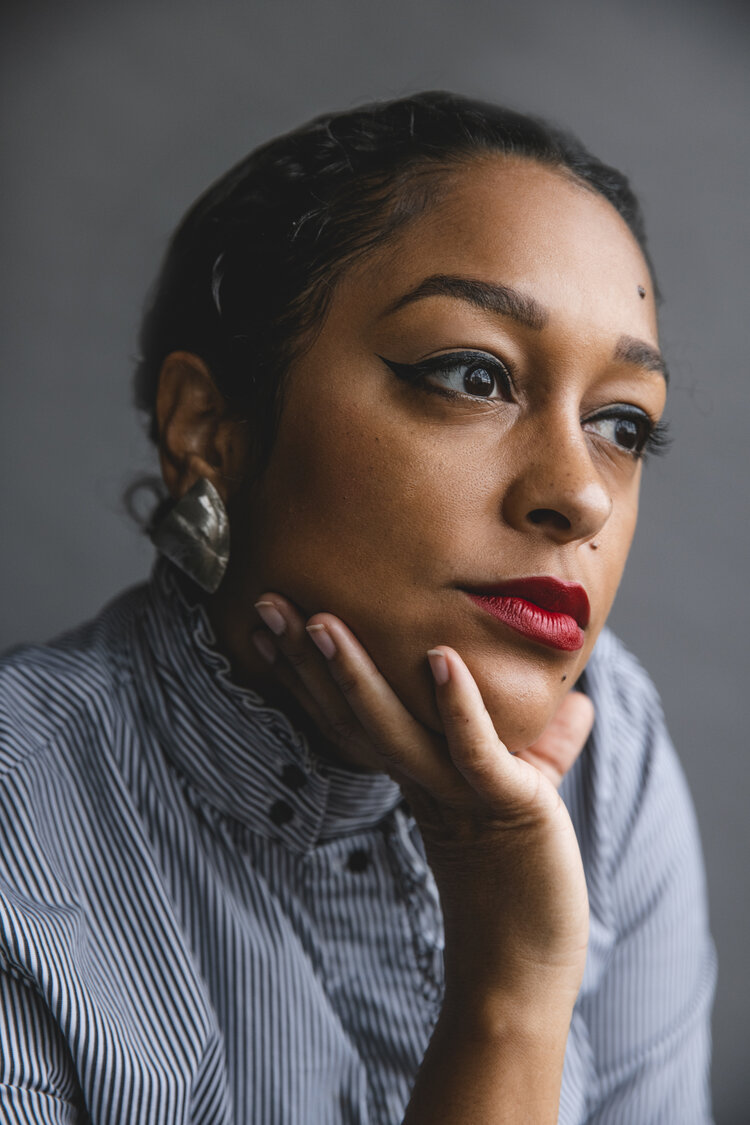 Eve Louise Ewing (born 1986) is a sociologist, author, poet, and visual artist from Chicago, Illinois. Ewing holds the position of assistant professor at the University of Chicago Crown Family School of Social Work, Policy, and Practice. Past works include, Ghosts in the Schoolyard: Racism and School Closings on Chicago’s South Side, a study of school closures in Chicago. Her poetry publications include the collection Electric Arches which was released in September 2017. In 2019, she published 1919, a poetry collection centered around the Chicago race riot of 1919. Additionally, Ewing is the author of the Ironheart comic book series for Marvel centered on the young heroine Riri Williams.

For more information on the author, please visit eveewing.com.

Works to Check Out