The War on Drugs Defined 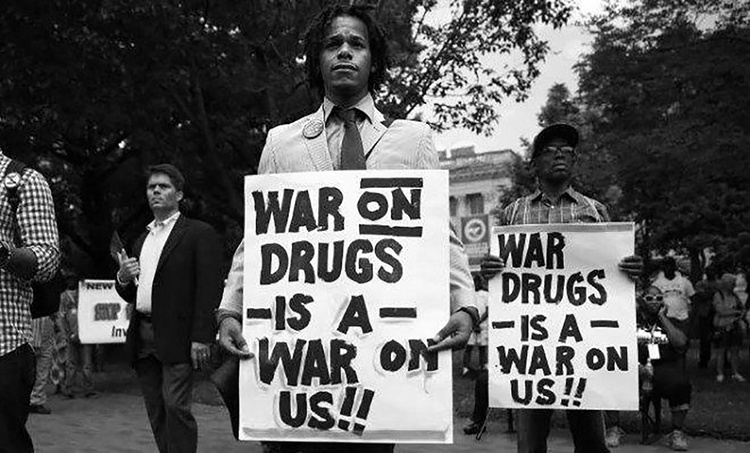 The War on Drugs is an effort in the United States since the 1970s to combat illegal drug use by greatly increasing penalties, enforcement, and incarceration for drug offenders.

The War on Drugs began in June 1971 when U.S. Pres. Richard Nixon declared drug abuse to be “public enemy number one” and increased federal funding for drug-control agencies and drug-treatment efforts. In 1973 the Drug Enforcement Administration was created out of the merger of the Office for Drug Abuse Law Enforcement, the Bureau of Narcotics and Dangerous Drugs, and the Office of Narcotics Intelligence to consolidate federal efforts to control drug abuse.

The War on Drugs was a relatively small component of federal law-enforcement efforts until the presidency of Ronald Reagan, which began in 1981. Reagan greatly expanded the reach of the drug war and his focus on criminal punishment over treatment led to a massive increase in incarcerations for nonviolent drug offenses, from 50,000 in 1980 to 400,000 in 1997. In 1984 his wife, Nancy, spearheaded another facet of the War on Drugs with her “Just Say No” campaign, which was a privately funded effort to educate schoolchildren on the dangers of drug use. The expansion of the War on Drugs was in many ways driven by increased media coverage of—and resulting public nervousness over—the crack epidemic that arose in the early 1980s. This heightened concern over illicit drug use helped drive political support for Reagan’s hard-line stance on drugs. The U.S. Congress passed the Anti-Drug Abuse Act of 1986, which allocated $1.7 billion to the War on Drugs and established a series of “mandatory minimum” prison sentences for various drug offenses. A notable feature of mandatory minimums was the massive gap between the amounts of crack and of powder cocaine that resulted in the same minimum sentence: possession of five grams of crack led to an automatic five-year sentence while it took the possession of 500 grams of powder cocaine to trigger that sentence. Since approximately 80% of crack users were African American, mandatory minimums led to an unequal increase of incarceration rates for nonviolent Black drug offenders, as well as claims that the War on Drugs was a racist institution.

History of the War on Drugs

Data Compiled By The Sentencing Project: 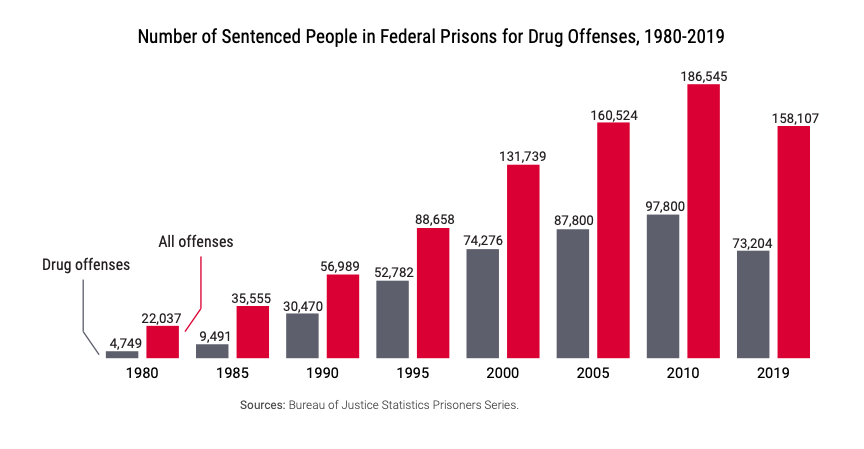 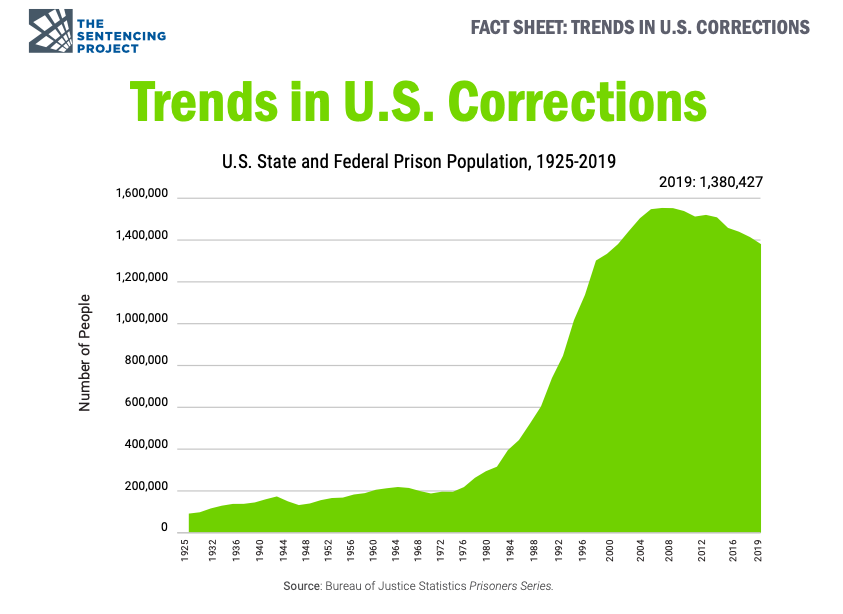 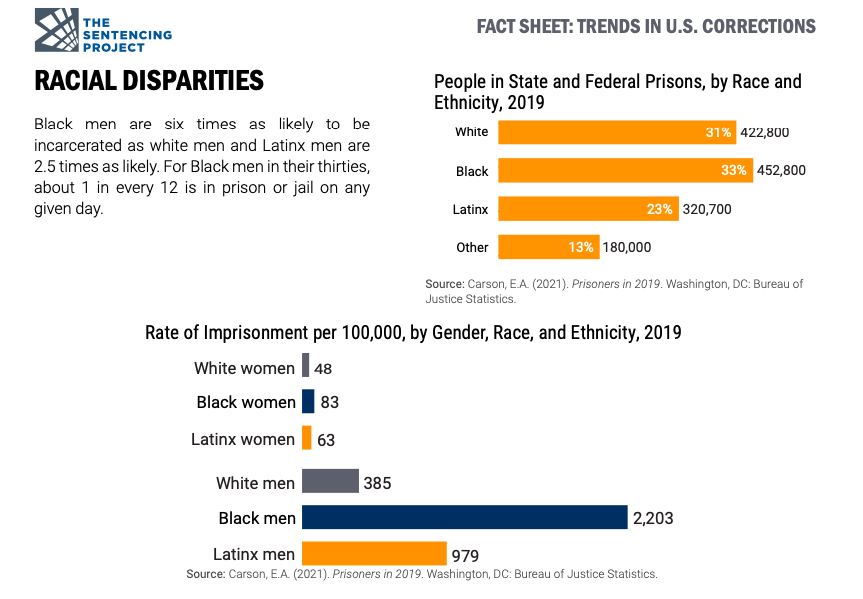