The term “hemp” means the plant Cannabis sativa L. and any part of that plant, including the seeds thereof and all derivatives, extracts, cannabinoids, isomers, acids, salts, and salts of isomers, whether growing or not, with a delta-9 tetrahydrocannabinol concentration of not more than 0.3 percent on a dry weight basis."

"[T]he term “marihuana” means all parts of the plant Cannabis sativa L., whether growing or not; the seeds thereof; the resin extracted from any part of such plant; and every compound, manufacture, salt, derivative, mixture, or preparation of such plant, its seeds or resin.

B)The term “marihuana” does not include—

(ii) the mature stalks of such plant, fiber produced from such stalks, oil or cake made from the seeds of such plant, any other compound, manufacture, salt, derivative, mixture, or preparation of such mature stalks (except the resin extracted therefrom), fiber, oil, or cake, or the sterilized seed of such plant which is incapable of germination."

"In December of 2018, the 2018 Farm Bill was signed into law. It removed hemp, defined as cannabis (Cannabis sativa L.) and derivatives of cannabis with extremely low concentrations of the psychoactive compound delta-9-tetrahydrocannabinol (THC) (no more than [1] percent THC on a dry weight basis), from the definition of marijuana in the Controlled Substances Act (CSA)." -Testimony Provided by Amy Abernethy, MD, PhD. before the Senate Committee on Agriculture, Nutrition, and Forestry. 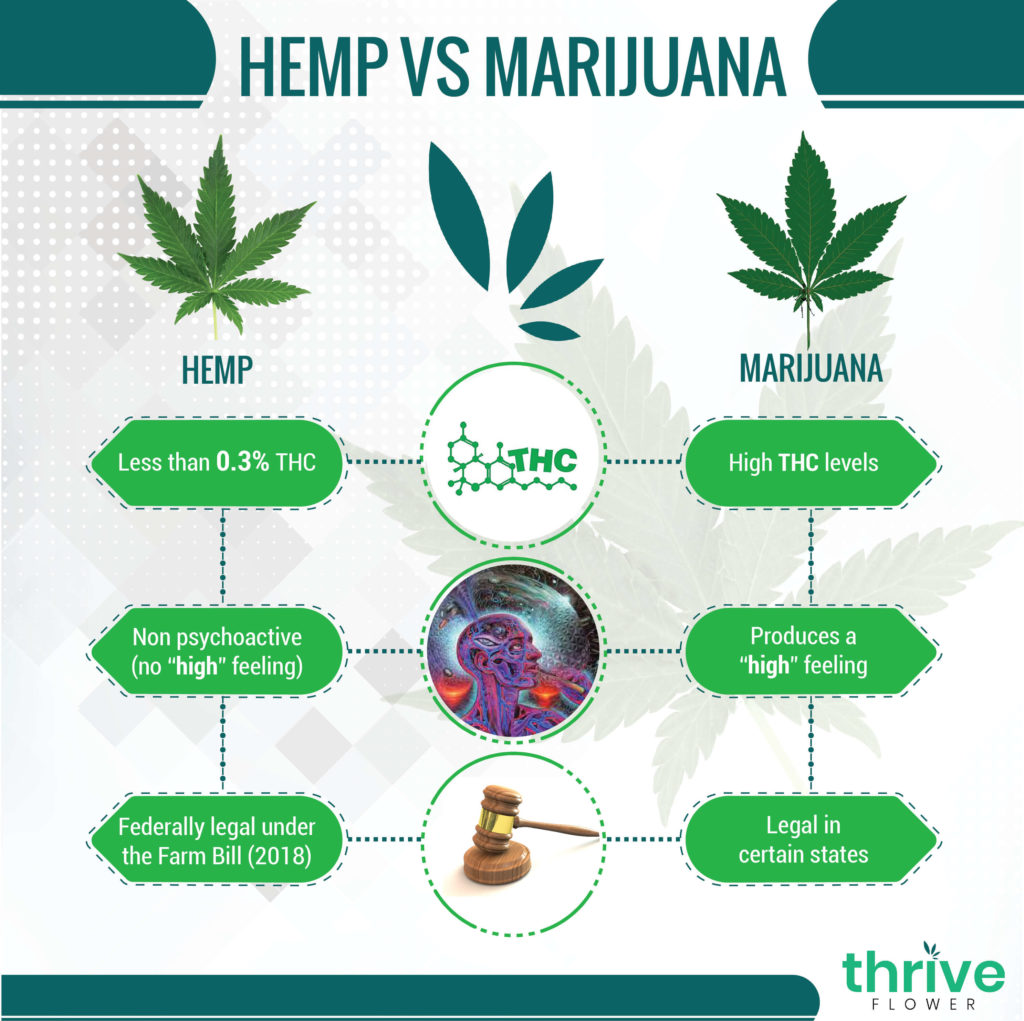