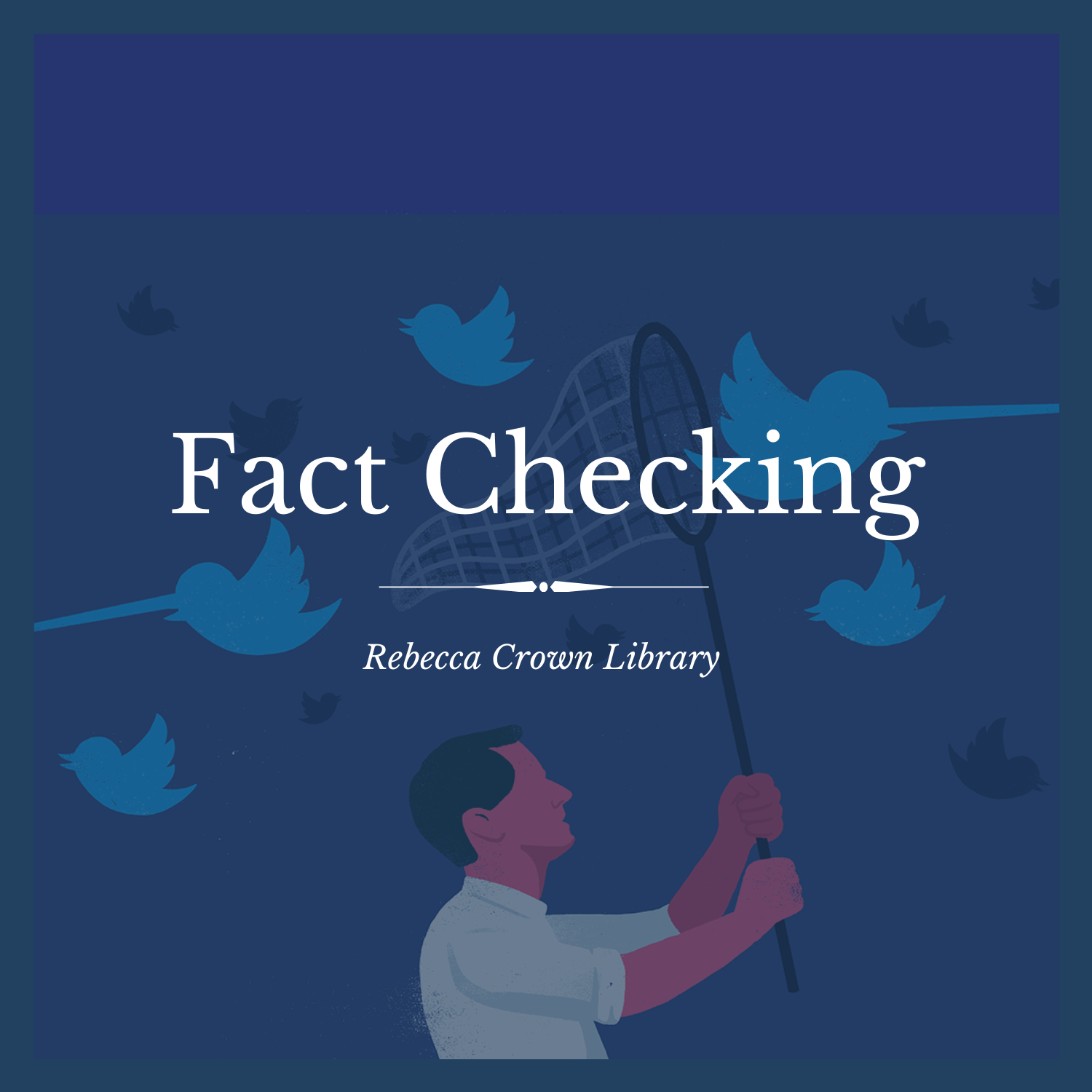 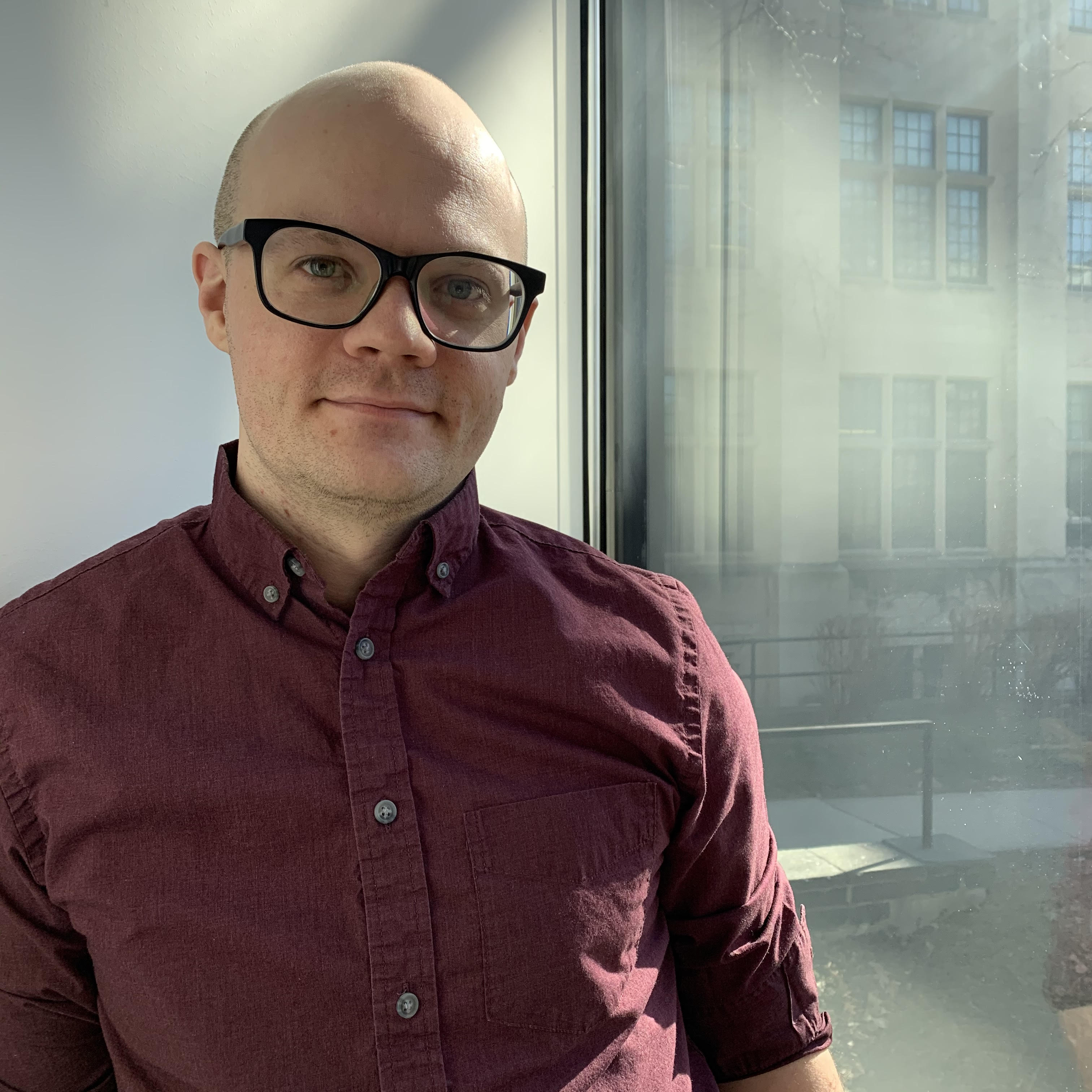 Why Worry About Fake News?

Some experts have urged readers to educate themselves on how to spot fake news stories and have called for schools to incorporate lessons on media literacy into curriculums. "This is one area where the U.S. education system can make an immediate and important impact," Jeffrey Herbst, chief executive officer of the Newseum in Washington, D.C., wrote in the Wall Street Journal in December 2016. "Social-studies and journalism programs in secondary schools and colleges should be adapted to improve media literacy and help students become responsible citizens in the digital age."

Experts note that there are various ways to tell if a news article is fabricated. Fake news stories, they explain, often make outrageous claims, are written with an intensely partisan slant, may include headlines that do not match the article, or use quotes out of context. Other signs include publication on a site that looks like a mainstream news outlet but only includes a few articles. Additionally, NPR host Steve Inskeep has warned against articles that attack "generic enemies." "Vague denunciations of 'Washington' or 'the media' or 'Trump supporters' or 'the left' should be marked down 99 percent," Inskeep wrote in December 2016. "Good reporting doesn't make these kinds of generalizations and is specific about who is making a claim about what." Another common suggestion for determining the truth is to read about the same topic from a variety of media sources. A made-up story, experts note, is unlikely to be covered by traditional news outlets.

Despite all the attention the fake-news phenomenon has attracted, experts predict it will take readers time to become savvy to the new media landscape. "It's not a matter of intelligence," Buzzfeed editor Silverman told NPR. "We're consuming media in very different ways. We're having a whole menu of links and things from all different kinds of sources fed to us every day by Facebook. And that's very different from opening up a newspaper and knowing where everything was coming from."

In 1901, David Hänig published research that led to what we know today as the taste map: an illustration that divides the tongue into four separate areas. It has since been published in textbooks and newspapers. There is just one problem: the map is wrong. So how do misconceptions like this spread, and what makes a fake fact so easy to believe? Joseph Isaac dives into the world of misinformation.

Known worldwide for her courage and clarity, Christiane Amanpour has spent the past three decades interviewing business, cultural and political leaders who have shaped history. In conversation with TED Curator Chris Anderson, Amanpour discusses fake news, objectivity in journalism, the leadership vacuum in global politics and more, sharing her wisdom along the way. "Be careful where you get information from," she says. "Unless we are all engaged as global citizens who appreciate the truth, who understand science, empirical evidence and facts, then we are going to be wandering around -- to a potential catastrophe."

Fake news can sway elections, tank economies and sow discord in everyday life. Data scientist Sinan Aral demystifies how and why it spreads so quickly -- citing one of the largest studies on misinformation -- and identifies five strategies to help us unweave the tangled web between true and false.