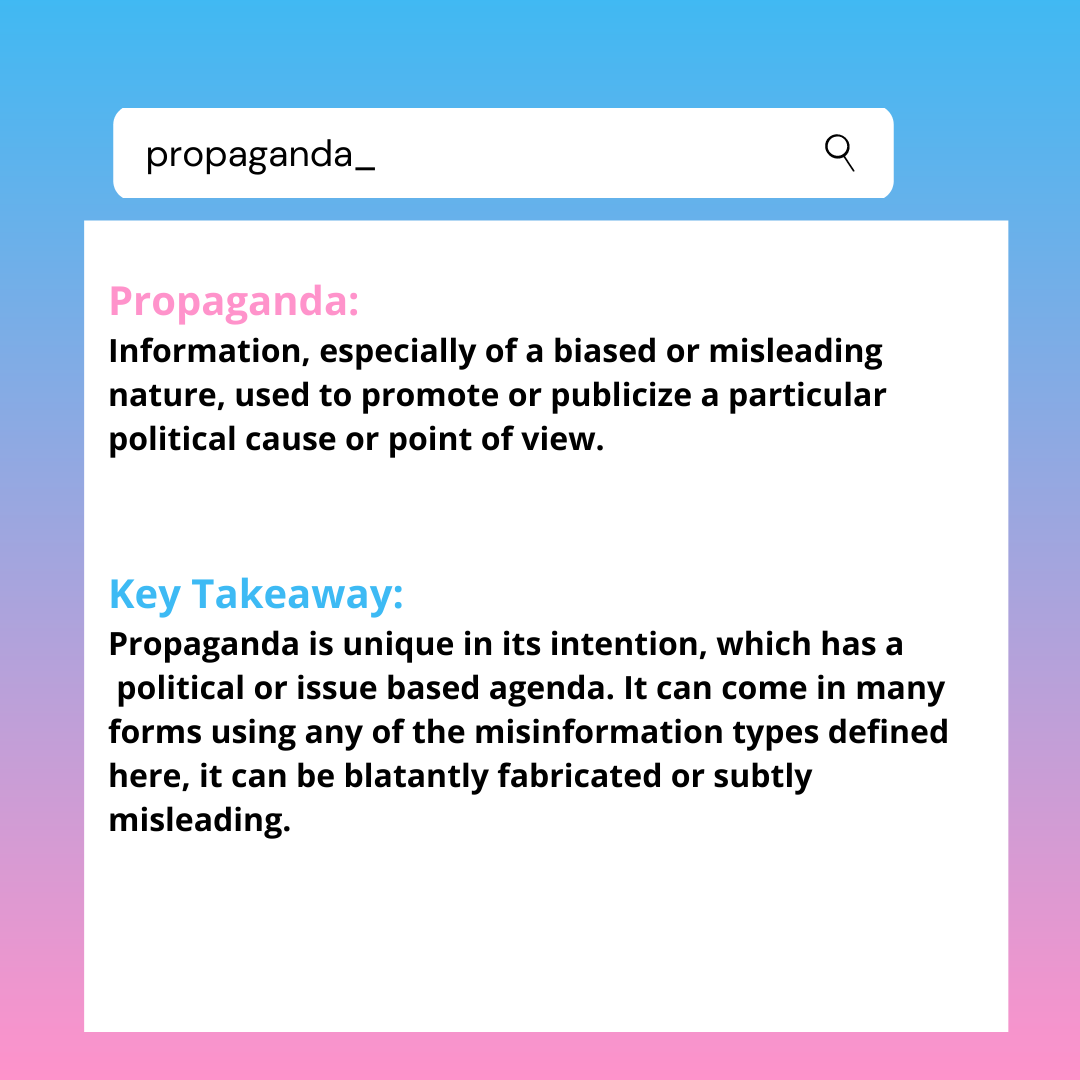 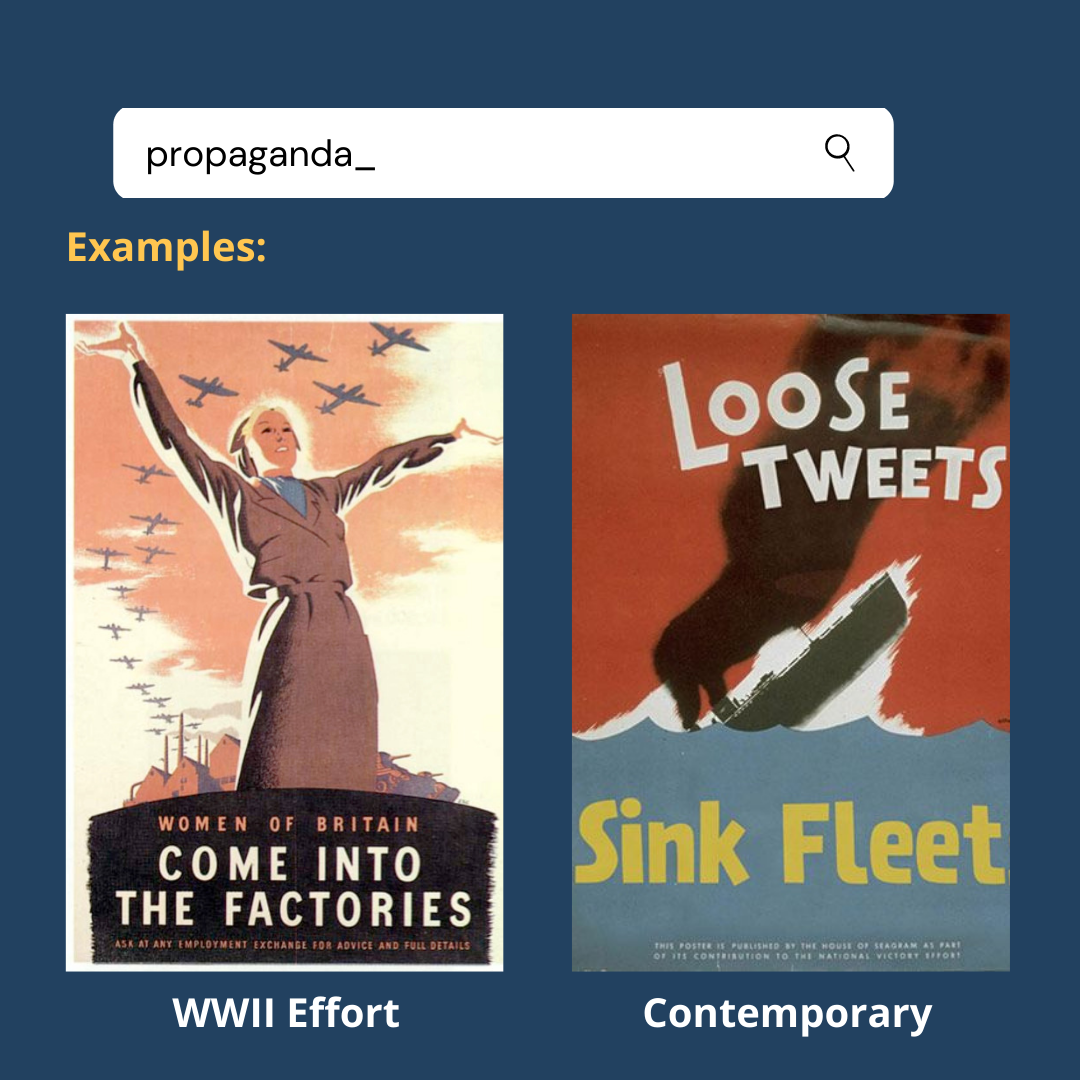 In 2003, New Zealand born Slavko Martinov found himself more and more critical of everything he was seeing, reading, and hearing, and wanted to get to the bottom of the 'united recipe behind all the lies'. He set out to make a film about propaganda, despite never having made a feature film before. Slavko worked in secret for almost a decade, with zero funding, through two major earthquakes, three different jobs, being hospitalized with a heart infection, and an interview with the Counter-Terrorism Unit before the film Propaganda was finally launched on YouTube.

We're all aware of fake news, but is that all we need to be aware of? As younger generations increasingly get their news from non-news and higher entertainment value sources...it begs the question: when does information become...manipulation? This talk was given at a TEDx event using the TED conference format but independently organized by a local community. Learn more at https://www.ted.com/tedx