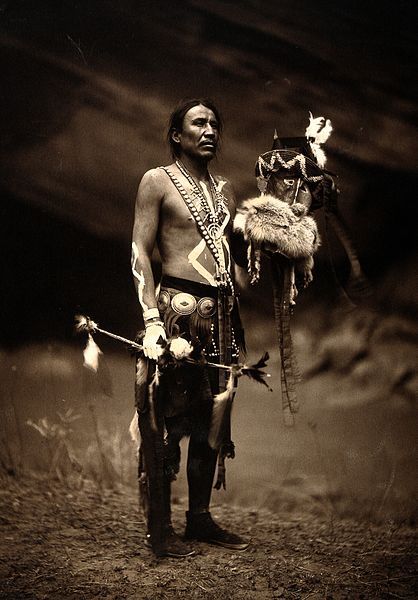 he social and intellectual life of the Americas for longer than any other group, but that participation has all too often been understood only in military terms or, worse, ignored. Current work in historical, literary, and cultural studies allows a deeper appreciation for the nuanced ways in which American indigenes have provided some of the foundations for North American intellectual and social life and have responded to the settlement of their lands by successive waves of immigrants, first from Europe, then from every corner of the globe. At times throughout history, especially in the first two centuries of colonization in the Americas, American Indians have been the central focus of hemispheric life as adversaries and impediments rather than as partners in the creation of a new set of cultural and social conditions on the continent. In the twentieth century, American Indians made important contributions to contemporary social and intellectual life as public figures, authors, musicians, artists, and politicians. Perhaps the most neglected aspect of life for Native Americans has been the largely overlooked but still vital work of ensuring a future for indigenous cultural life in the centuries since the arrival of Europeans on American soil. Each of these areas is important in developing an understanding of how indigenous peoples have responded as historical agents to the changes that have taken place under modernity.
Photo: Navajo man in ceremonial dress representing the Yebichai god Zahabolzi (Zahadolzha?). 1904. Edward S. Curtis, photographer.