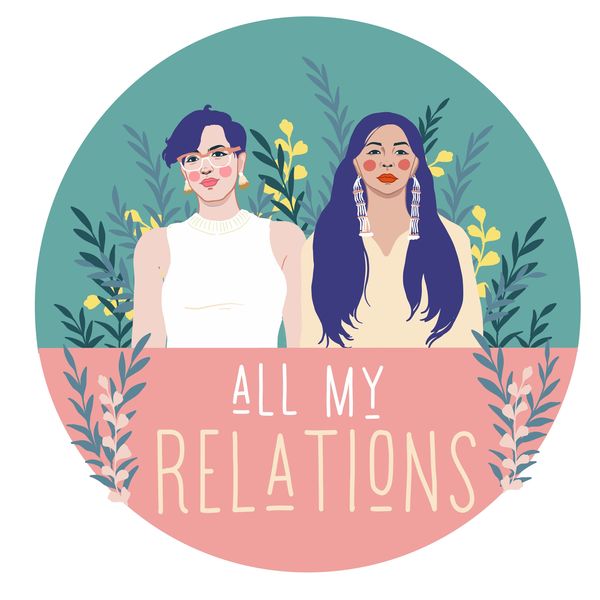 All My Relations is a team of folks who care about representations, and how Native peoples are represented in mainstream media. Between us we have decades of experience working in and with Native communities, and writing and speaking about issues of representation. Listen to a recent episode below or click the logo for more episodes! 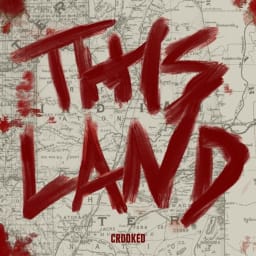 An 1839 assassination of a Cherokee leader and a 1999 murder case – two crimes nearly two centuries apart provide the backbone to a 2020 Supreme Court decision that determined the fate of five tribes and nearly half the land in Oklahoma. Listen to a recent episode below or click the logo for more episodes! 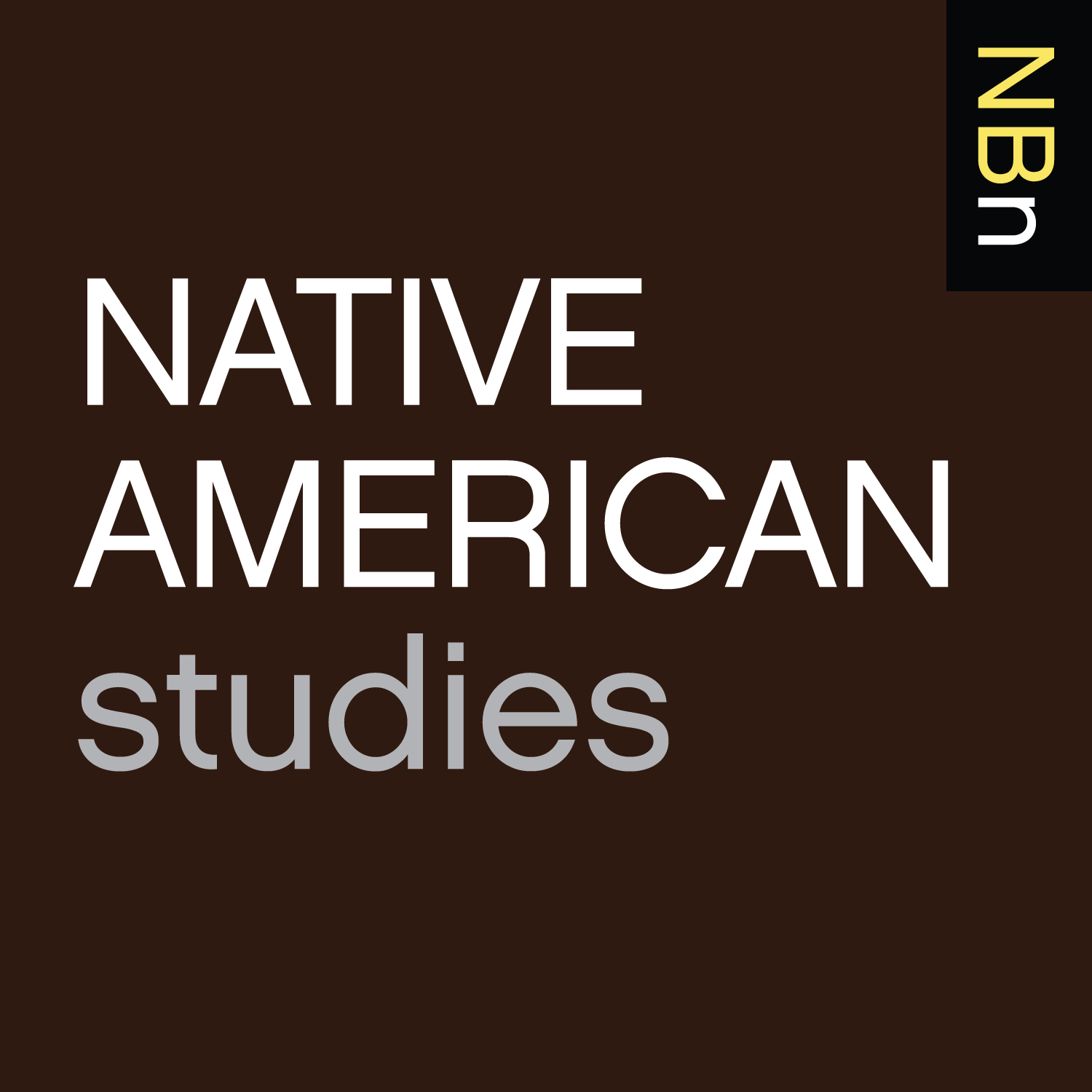 Everything is in the name! This podcast features author interviews on their new books that contribute to the field of Native American Studies. Listen to a recent episode below or click the logo for more episodes! 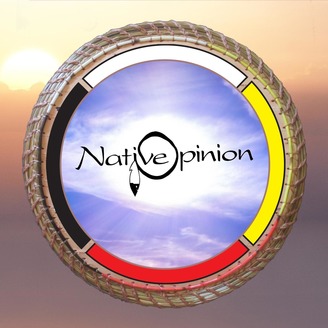 Native Opinion is a unique Indigenous culture education Radio show & podcast from an American Indian perspective on current affairs. The Hosts of this show are Michael Kickingbear, an enrolled member of the Mashantucket Pequot tribal nation of Connecticut and David GreyOwl, of the Echoda Eastern Band of Cherokee nation of Alabama. Together they present Indigenous views on American history, politics, the environment, and culture. This show is open to all people, and its main focus is to provide education and insight about all things Native American. Sensitive subjects are explored such as American immigration policy, The United States political system. racism in America, plus a whole lot more. Listen to a recent episode below or click the logo for more episodes!

Aaron Huey's effort to photograph poverty in America led him to the Pine Ridge Indian Reservation, where the struggle of the native Lakota people -- appalling, and largely ignored -- compelled him to refocus. Five years of work later, his haunting photos intertwine with a shocking history lesson.

Still invisible and often an afterthought, indigenous peoples are uniting to protect the world's water, lands and history -- while trying to heal from genocide and ongoing inequality. Tribal attorney and Couchiching First Nation citizen Tara Houska chronicles the history of attempts by government and industry to eradicate the legitimacy of indigenous peoples' land and culture, including the months-long standoff at Standing Rock which rallied thousands around the world. "It's incredible what you can do when you stand together," Houska says. "Stand with us -- empathize, learn, grow, change the conversation."

Matika Wilbur, one of the Pacific Northwest's leading photographers, has exhibited extensively in regional, national, and international venues such as the Seattle Art Museum, the Burke Museum of Natural History and Culture, The Tacoma Art Museum, the Royal British Columbia Museum of Fine Arts, and the Nantes Museum of Fine Arts in France. She studied photography at the Rocky Mountain School of Photography in Montana and received a bachelor's degree from Brooks Institute of Photography in California. Her work led her to becoming a certified teacher at Tulalip Heritage High School, providing inspiration for the youth of her own indigenous community. Matika, a Native American woman of the Swinomish and Tulalip Tribes (Washington), is unique as an artist and social documentarian in Indian Country. The insight, depth, and passion with which she explores the contemporary Native identity and experience are communicated through the impeccable artistry of each of her silver gelating photographs.

Indigenous languages across North America are under threat of extinction due to the colonial legacy of cultural erasure, says linguist Lindsay Morcom. Highlighting grassroots strategies developed by the Anishinaabe people of Canada to revive their language and community, Morcom makes a passionate case for enacting policies that could protect Indigenous heritage for generations to come.

Late one night in 1871, a group of riders descended on a sleeping army camp, stole about 70 horses, and disappeared. Led by a young chief named Quanah Parker, the raid was the latest in a long series of altercations along the Texas frontier between indigenous people and United States forces. Who was this brave warrior? Dustin Tahmahkera details the life of the last chief of the Comanches.

Kayla Briët creates art that explores identity and self-discovery -- and the fear that her culture may someday be forgotten. She shares how she found her creative voice and reclaimed the stories of her Dutch-Indonesian, Chinese and Native American heritage by infusing them into film and music time capsules.