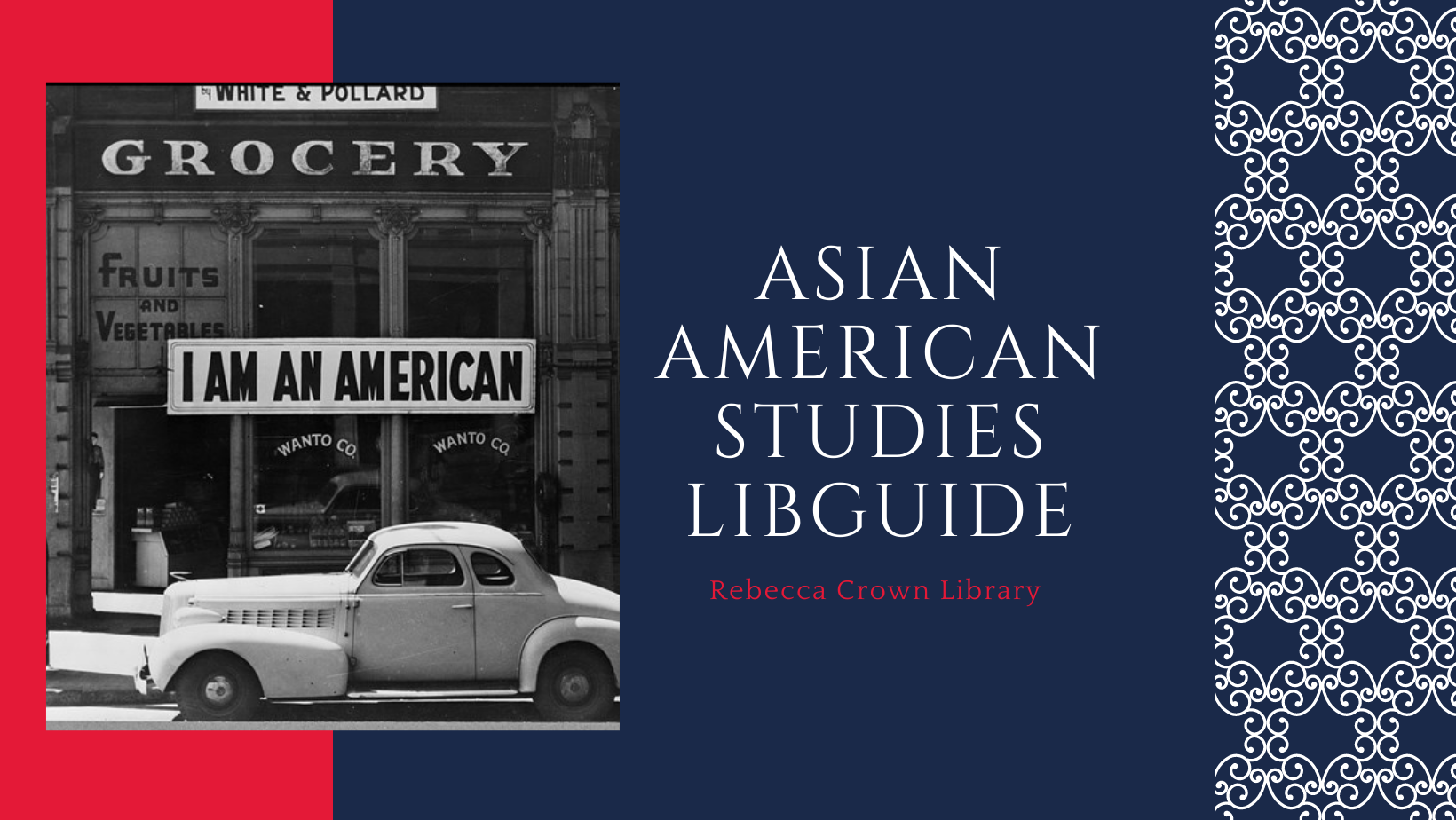 Oakland, Calif., Mar. 1942. A large sign reading "I am an American" placed in the window of a store, at [401 - 403 Eighth] and Franklin streets, on December 8, the day after Pearl Harbor. The store was closed following orders to persons of Japanese descent to evacuate from certain West Coast areas.

Photo by Dorothea Lange, from the collections of the Library of Congress (http://hdl.loc.gov/loc.pnp/cph.3a24566) 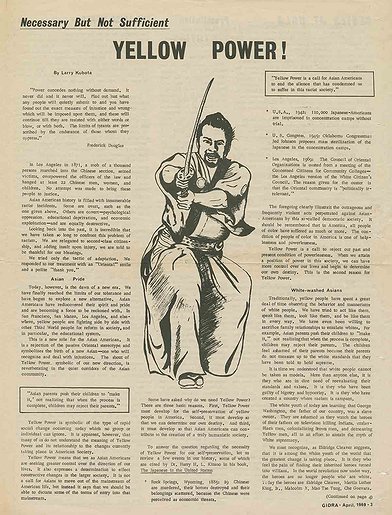 Born out of the civil rights and Third World liberation movements of the 1960s and 1970s, Asian American studies has grown considerably over the past four decades, both as a distinct field of inquiry and as a potent site of critique. In the late nineteenth century, most of what was written about the Asian presence in America was by those who sought to impede the immigration of Asians or to curtail the social mobility of Asians already in the country. This tendency in the literature of the time, and subsequent scholarship on Asians and Asian Americans that appeared into the late 1960s, led Roger Daniels to observe, “Other immigrant groups were celebrated for what they had accomplished, Orientals were important for what had been done to them” (1966, 375). As the field developed starting in the late 1960s, more emphasis was placed upon the lived experiences of Asian Americans, in terms of what they have endured, accomplished, and transformed. In the early stages of the development of Asian American studies as an academic field of inquiry, more attention was paid to the history and experiences of Chinese, Japanese, and to some extent, Filipinos in the United States.

From Keywords for Asian American Studies

A page from a 1969 issue of Gidra,
L.A.’s Asian-American Activist Newspaper from the ’70s