Welcome to Rebecca Crown Library's LibGuide on Activism & Protesting. Here you will find everything you need on research and the best practices of activism. Information is organized into two groups: by resource type and research topic. So if you need an ebook on activism, there's a collection of ebooks! Or, if you need anything on the history of nonviolent protest, you'll find a section focusing on that subject. Click the icons above or on the drop-down tabs located to your upper left and get started! 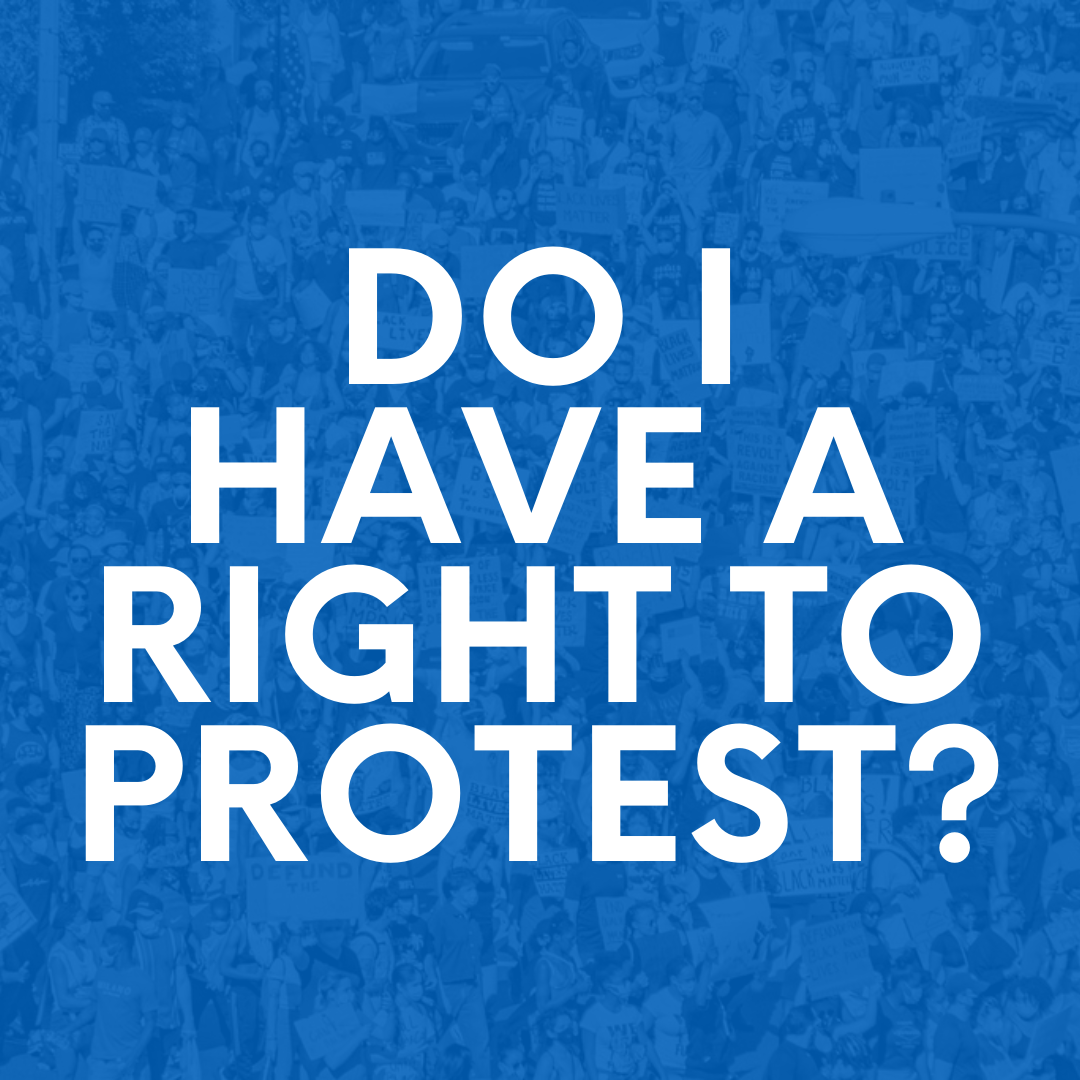 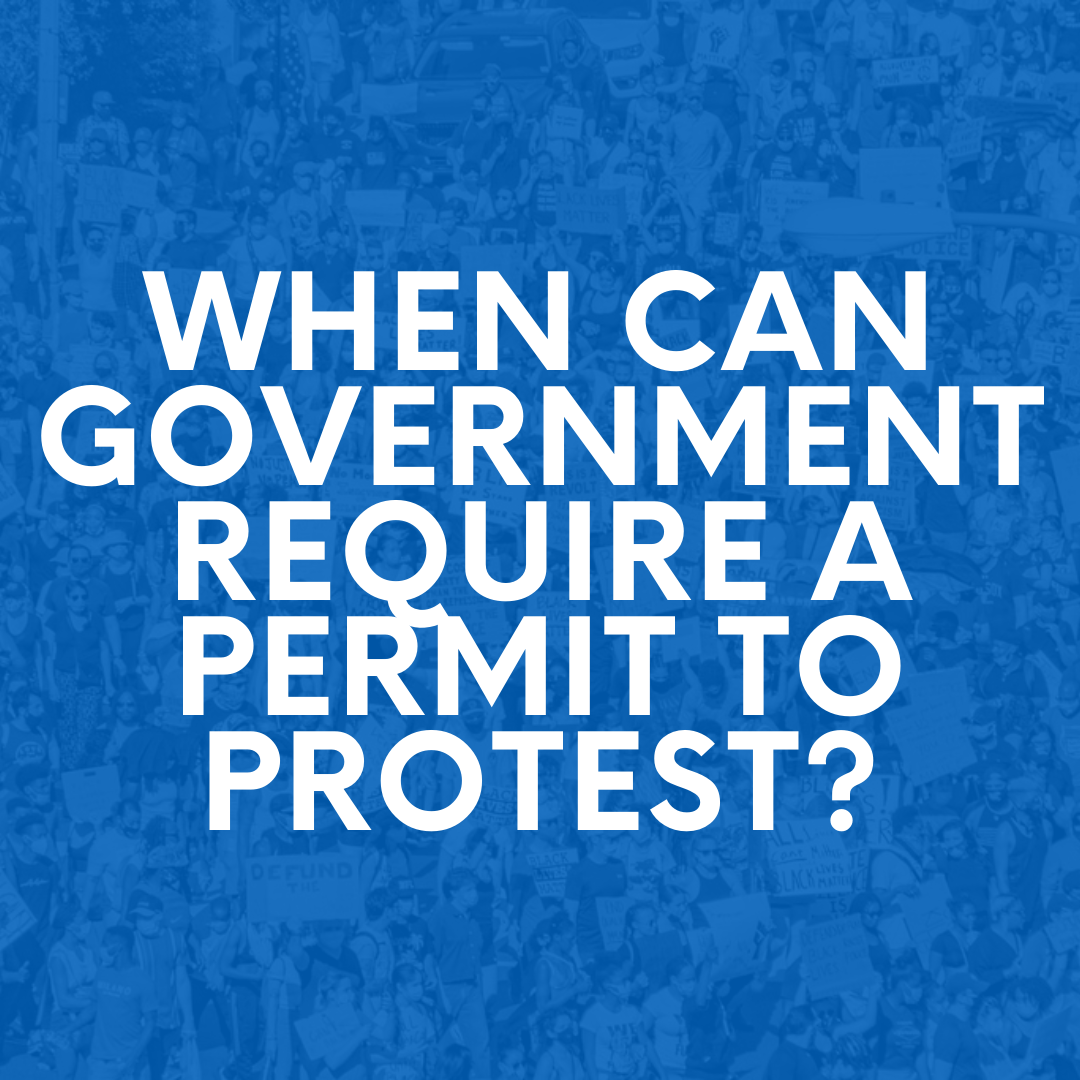 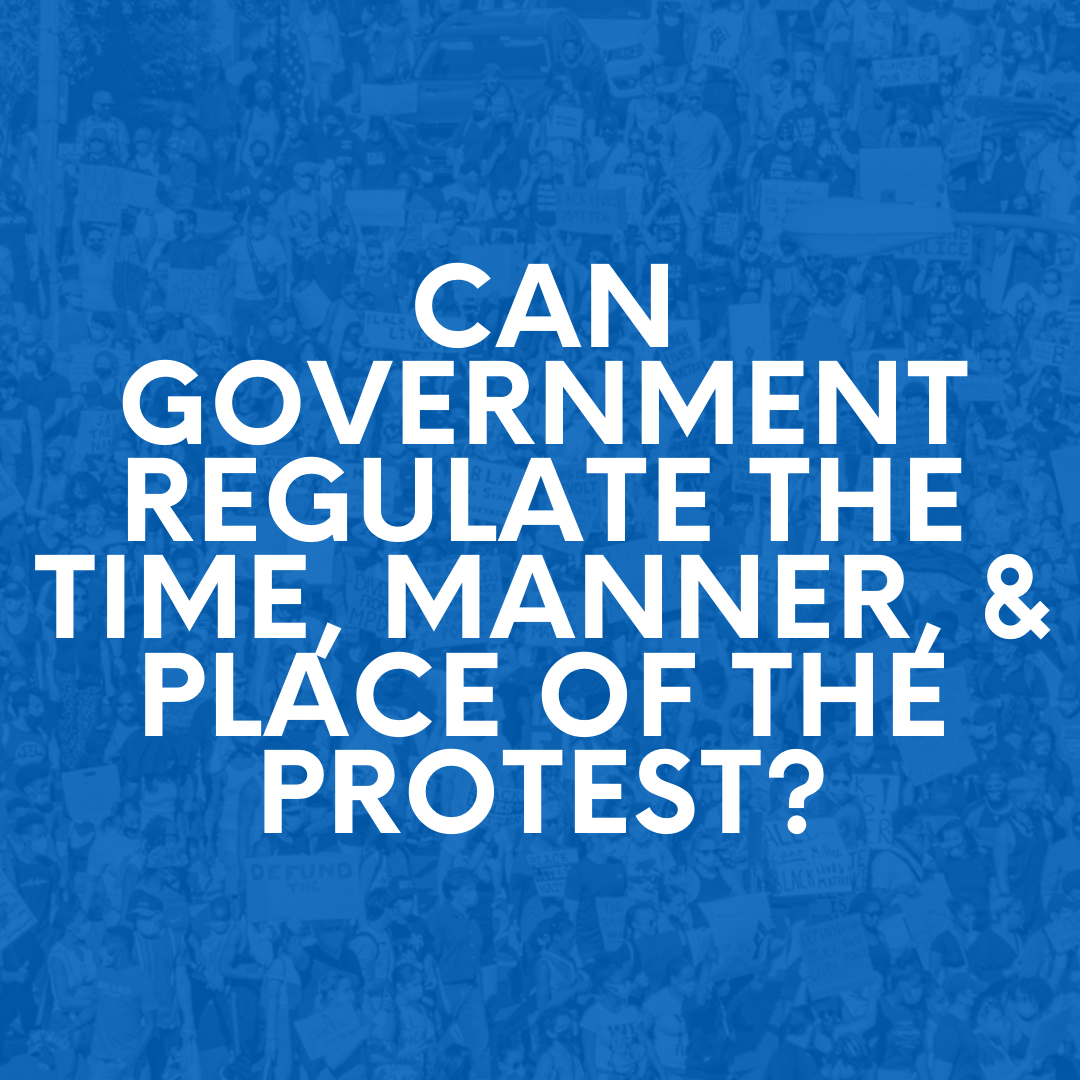 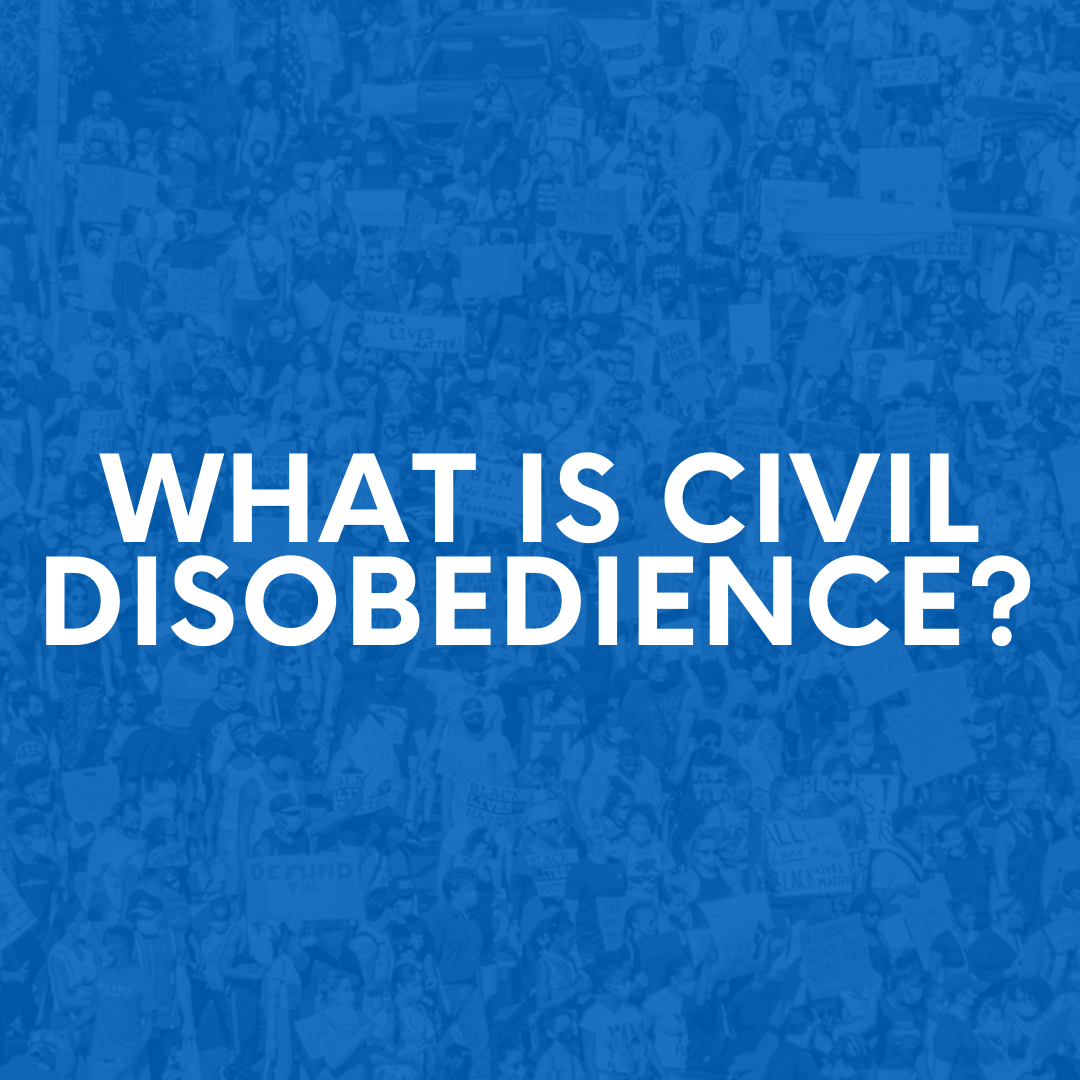 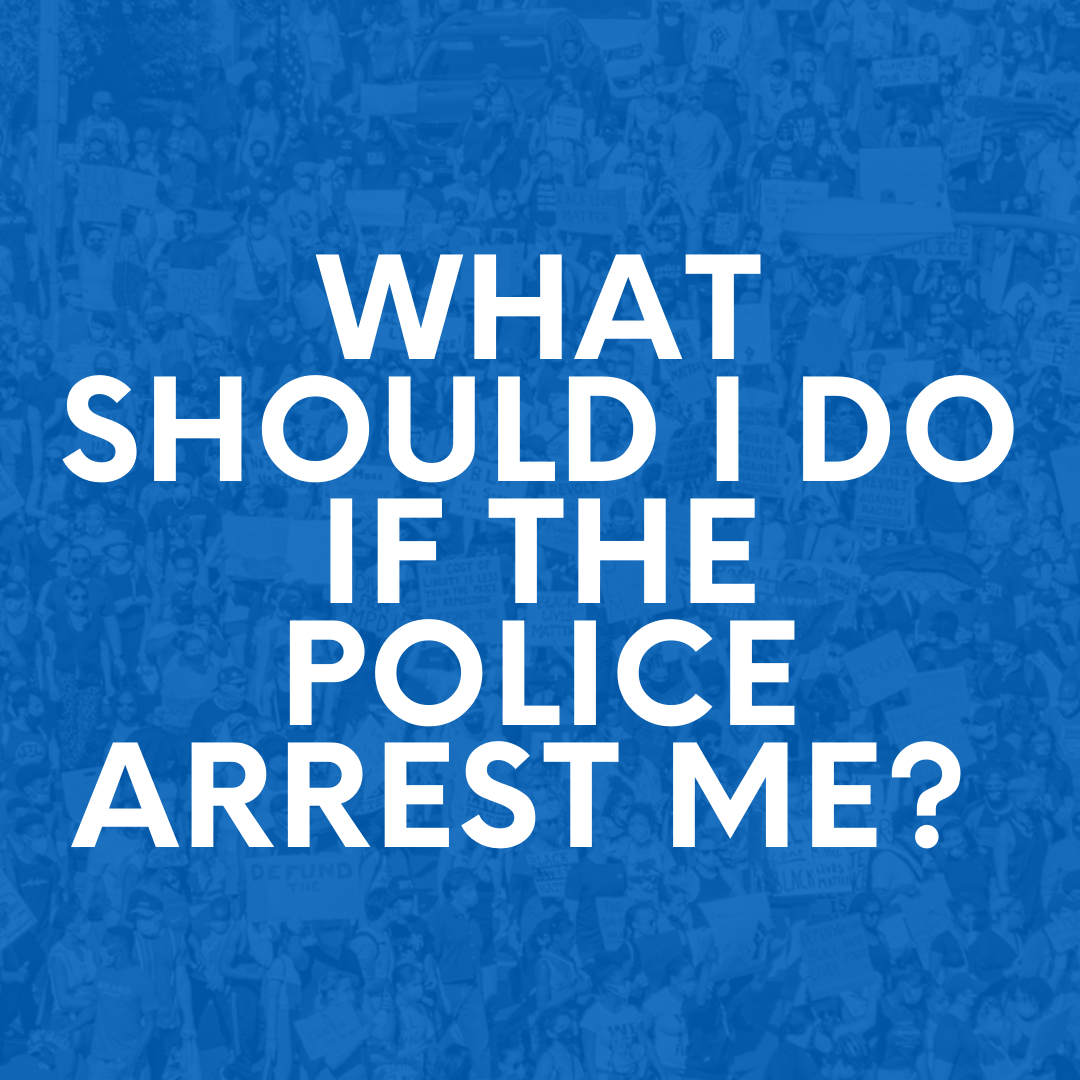 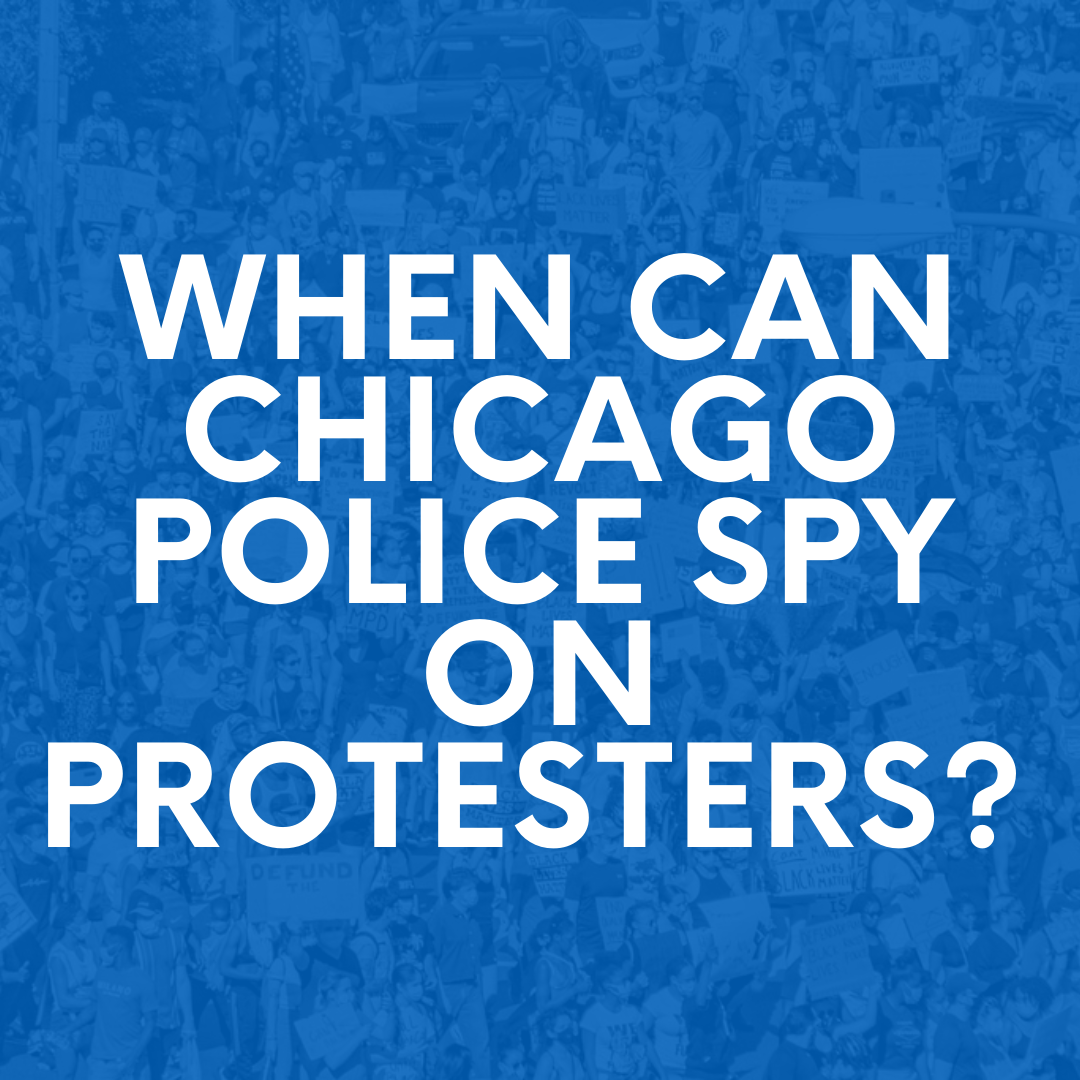 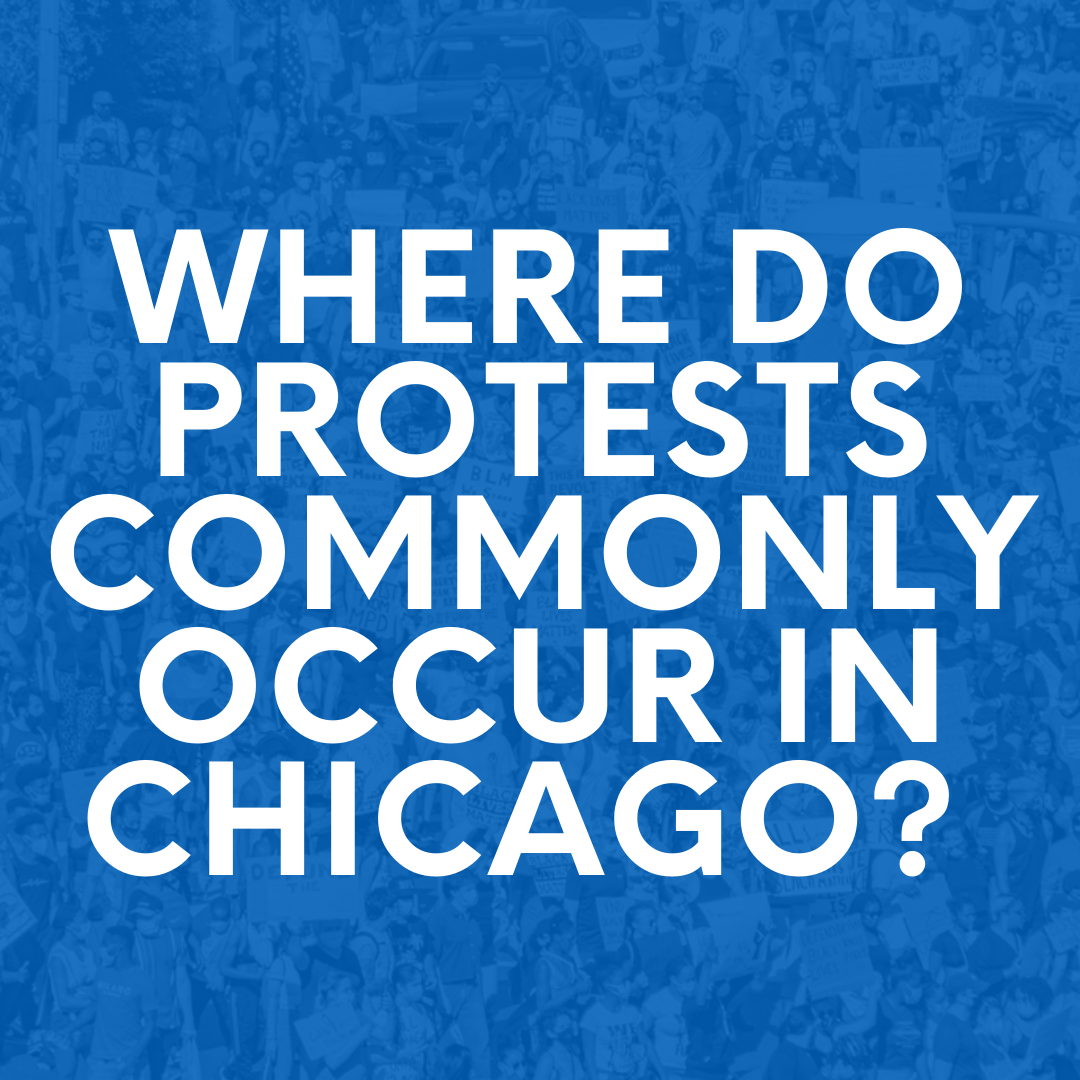 Activism is action on behalf of a cause, action that goes beyond what is conventional or routine. The action might be door-to-door canvassing, alternative radio, public meetings, rallies, or fasting. The cause might be women’s rights, opposition to a factory, or world peace. Activism has played a major role in ending slavery, challenging dictatorships, protecting workers from exploitation, protecting the environment, promoting equality for women, opposing racism, and many other important issues. Activism can also be used for aims such as attacking minorities or promoting war. 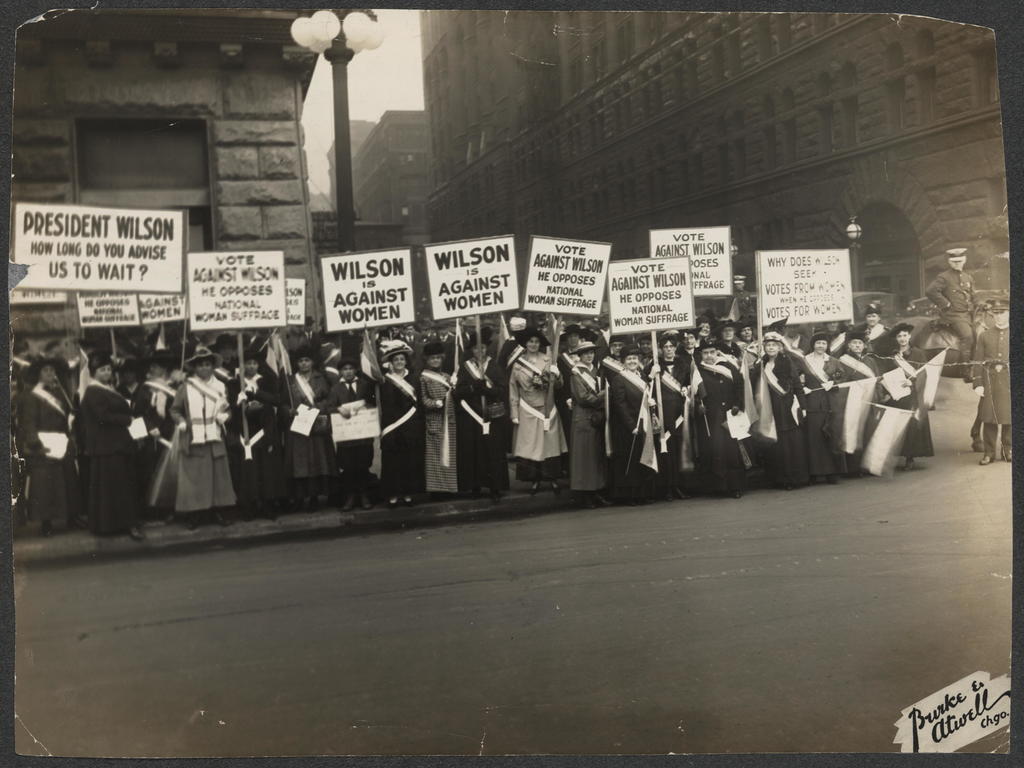 Activism has been present throughout history, in every sort of political system. Yet it has never received the same sort of attention from historians as conventional politics, with its attention to rulers, wars, elections, and empires. Activists are typically challengers to policies and practices, trying to achieve a social goal, not to obtain power themselves. Much activism operates behind the scenes.

There are many varieties of activism, from the face-to-face conversations to massive protests, from principled behavior to the unscrupulous, from polite requests to objectionable interference, and from peaceful protests to violent attacks. Activism is not well defined, so different people often have somewhat different ideas of what constitutes activism.

Activism is not necessarily a good thing or a bad thing. It all depends on the cause and the actions, and a person’s judgment of what is worthwhile. One person might say that a protest is a valuable defense of freedom, and another person might say that it is a dangerous attack on human rights.

from Encyclopedia of Activism and Social Justice