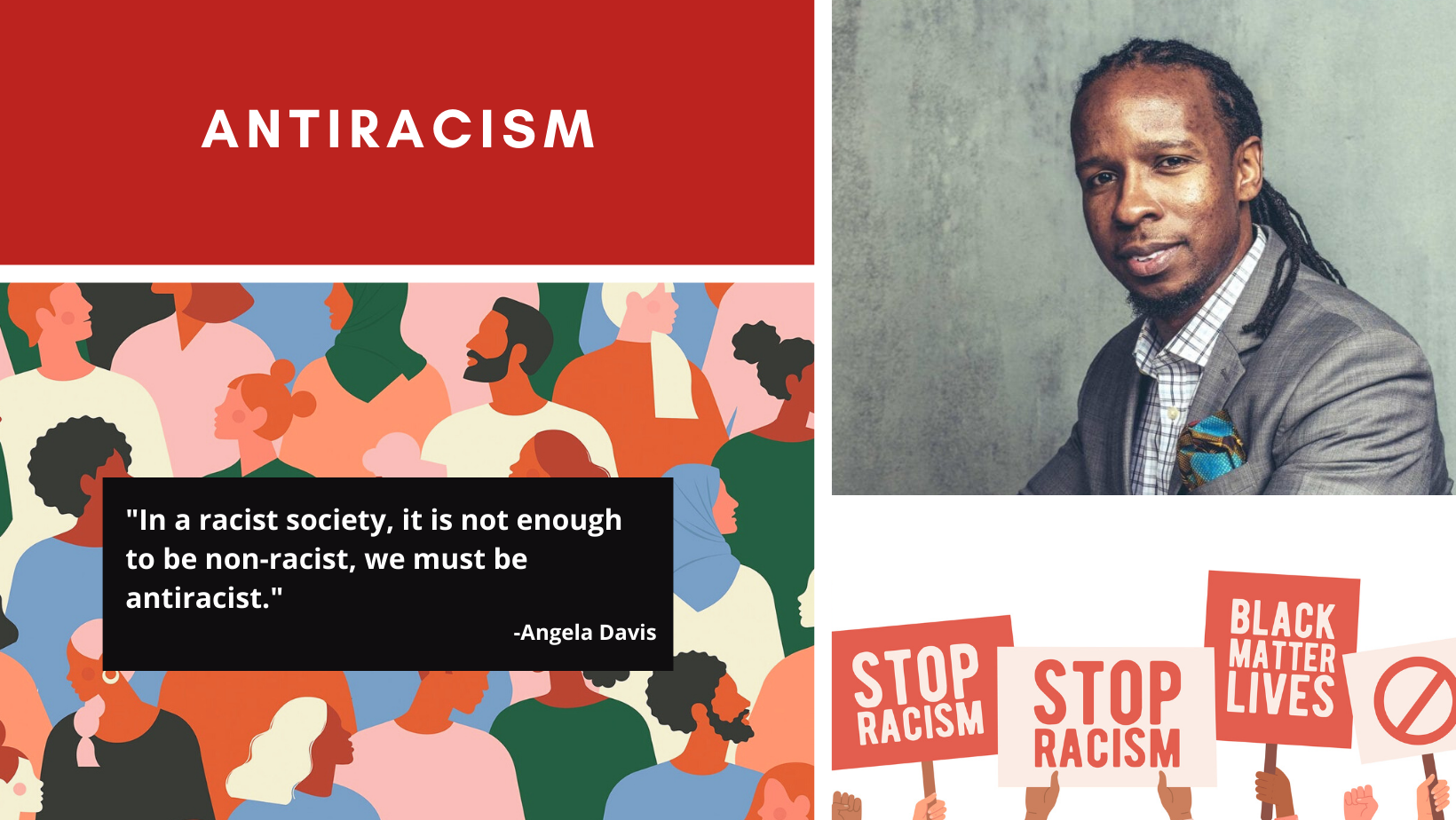 Welcome to Rebecca Crown Library's Antiracist Research Guide! Here you will find sources of all kinds on the subject of Antircism. To start exploring take a look at the list to your upper left. The the resources in this guide have been organized in two large groups depending on the user's needs. 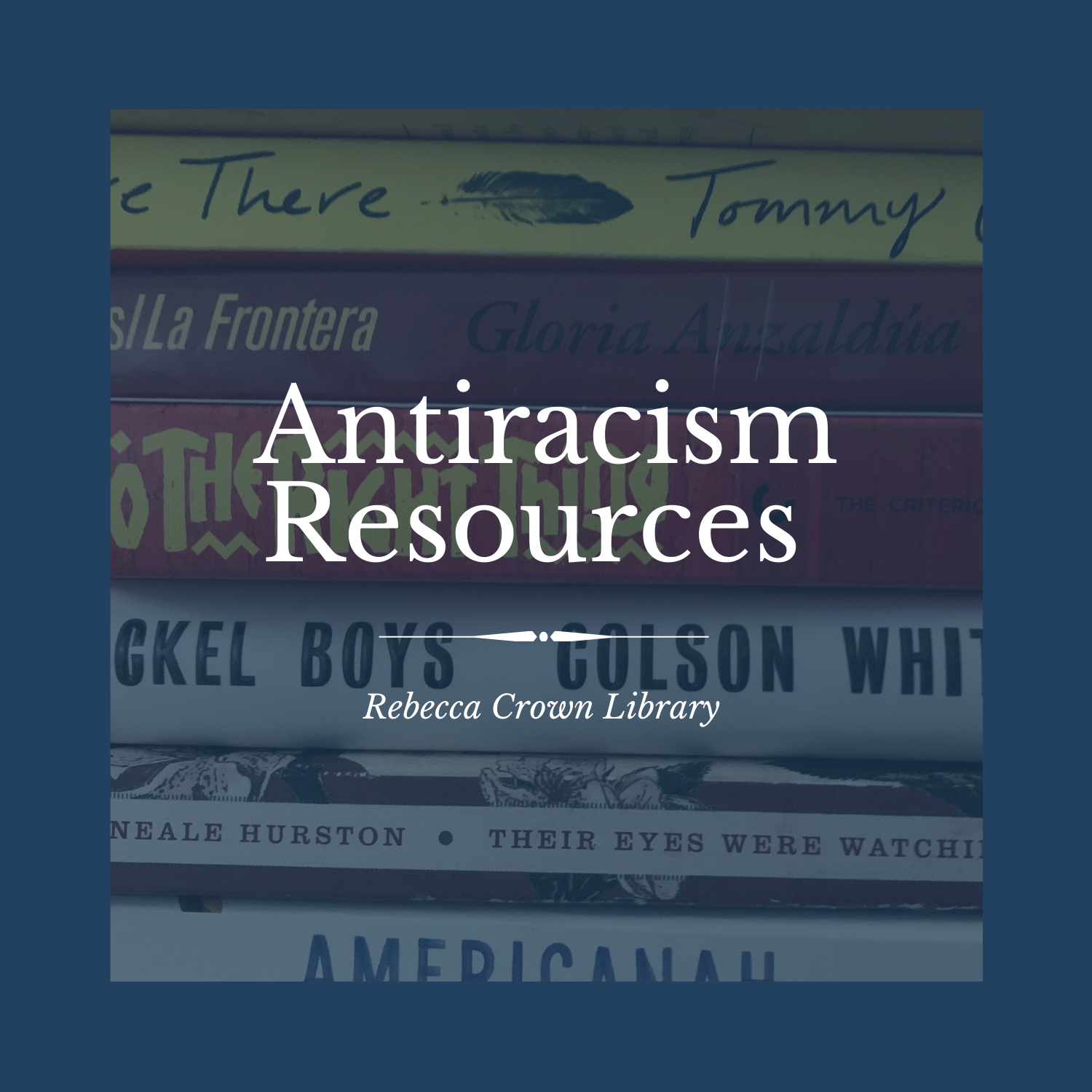 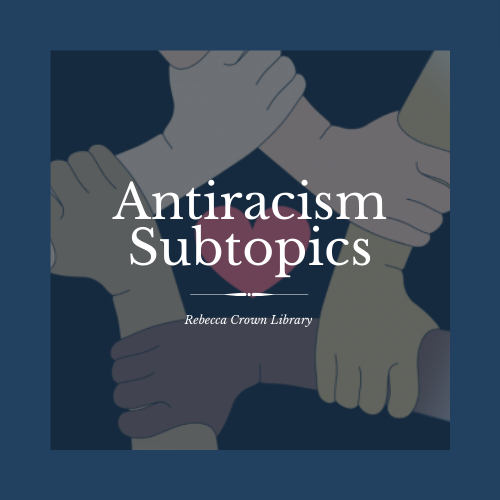 So let's set some definitions. What is racism? Racism is the marriage of racist policies and racist ideas that produces and normalizes racial inequities. Okay, so what are racist policies and ideas? We have to define them separately to understand why they are married and why they interact so well together. In fact, let's take one step back and consider the definition of another important phrase: racial inequity. 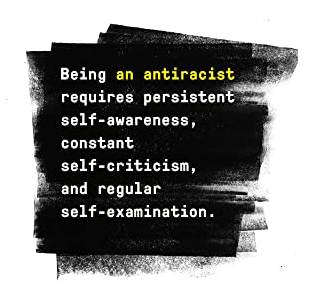 Racist policies have been described by other terms: "institutional racism," "structural racism," and "systemic racism," for instance. But those are vaguer terms than "racist policy." When I use them I find myself having to immediately explain what they mean. "Racist policy" is more tangible and exacting, and more likely to be immediately understood by people, including its victims, who may not benefit to extensive fluency in racial terms. "Racist policy" says exactly what the problem is and where the problem is. "Institutional racism" and "systemic racism" are redundant. Racism itself is institutional, structural, and systemic.

So what is a racist idea? A racist idea is any idea that suggests one racial group is inferior or superior to another racial group in any way. Racist ideas argue that the inferiorities and superiorities of racial groups explain racial inequities in society. As Thomas Jefferson a decade after declaring White American independence: "The blacks, whether originally a distinct race, or made distinct by time and circumstance, are inferior to the whites in the endowments both of body and mind."

An antiracist idea is any idea that suggests the racial groups are equals in all their apparent differences - that there is nothing right or wrong with any racial group. Antiracist ideas argue that racist policies are the cause of racial inequities.

-From Ibram X. Kendi's How To Be an Antiracist