General resources for research and class work in art, art history, and design. 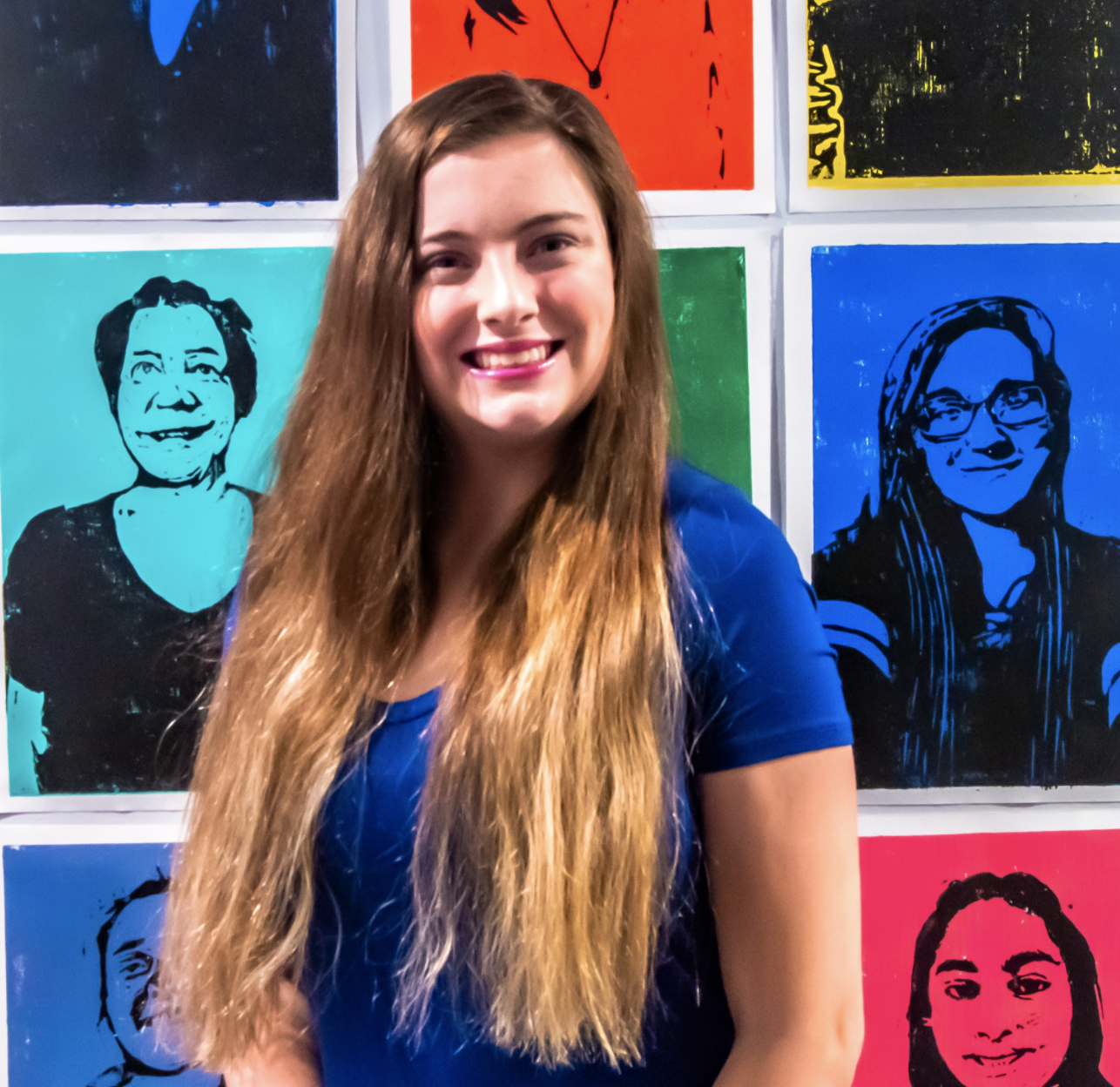 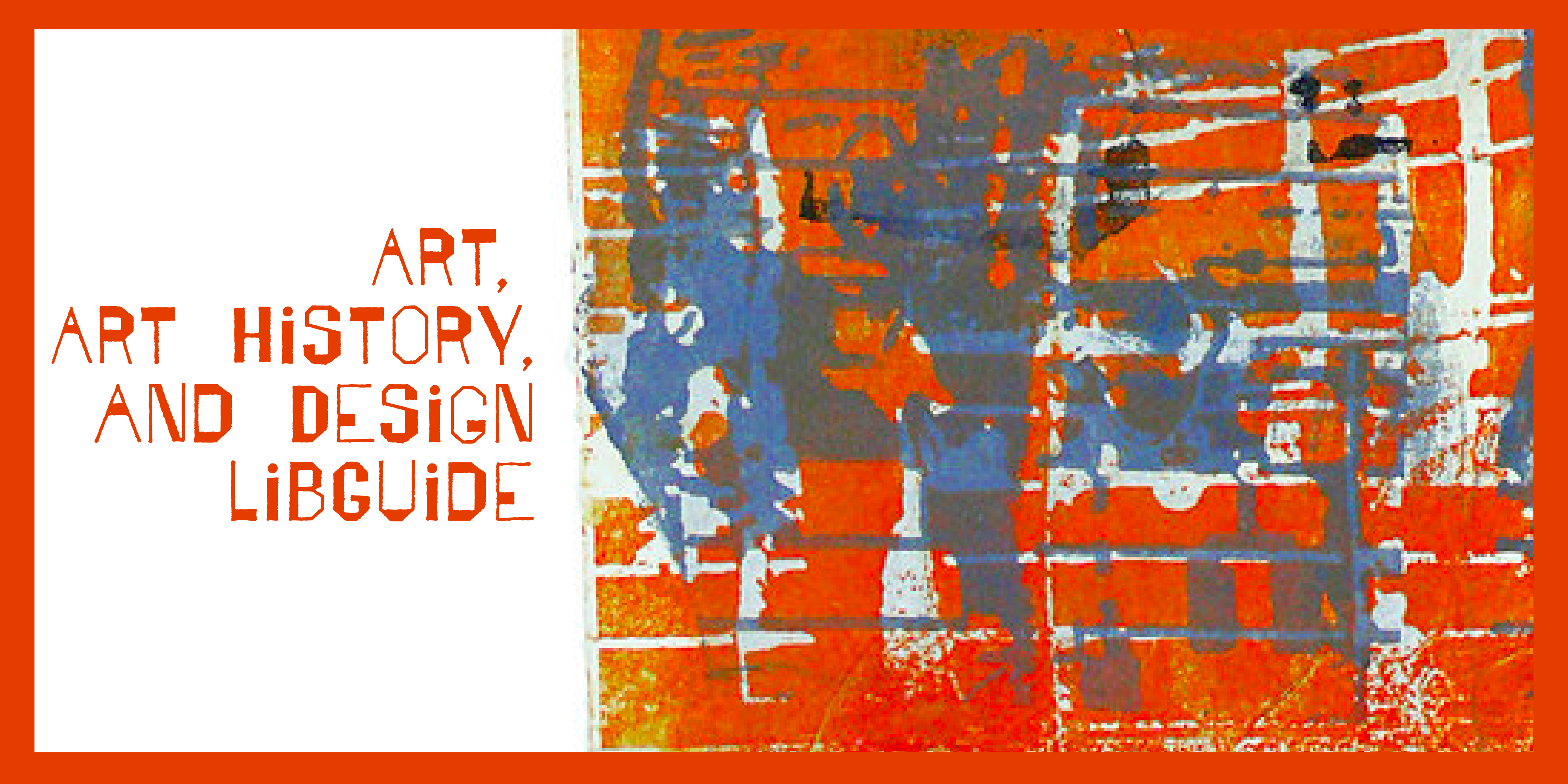 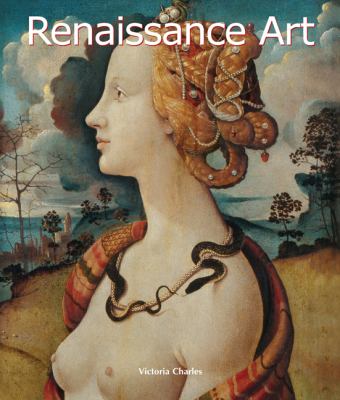 The rediscovery of the splendour of ancient Greece and Rome in the 14th century marked the beginning of the rebirth of the arts following the break-down of the dogmatic certitude of the Middle Ages. A number of artists began to innovate in painting, sculpture, and architecture. Depicting the ideal and the actual, the sacred and the profane, the period provided a frame of reference which influenced European art over the next four centuries. Leonardo da Vinci, Michelangelo, Botticelli, Fra Angelico, Giorgione, Mantegna, Raphael, Dürer, and Bruegel are among the artists who made considerable contributions to the art of the Renaissance. 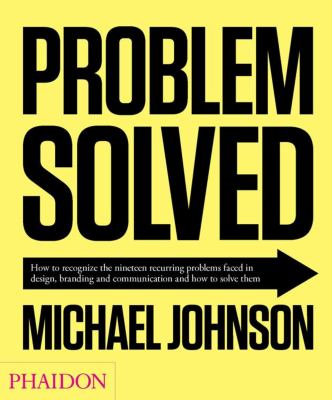 A primer in design and communication that offers solutions to the recurring problems faced by by students and professionals. It explores the ways creatives interpret their clients' brief, propose new ideas and reinvent existing products and brands, referring to a huge cross-section of different projects by acclaimed designers and agencies, including Saatchi and Saatchi, Paul Rand, George Lois, Bob Gill and Pentagram. 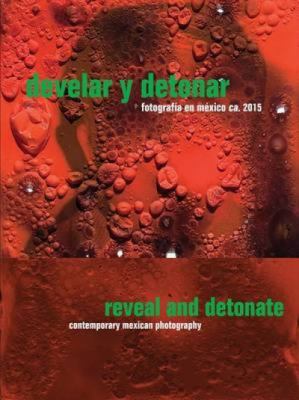 The images gathered in this volume function as a panoramic cartography of contemporary Mexico. The photographers have captured the complexity and diversity of the country, renewing our perceptions of its geography and idiosyncrasy, and shuffling, breaking, or corrupting the models of national representation fostered by the modernity of the nineteenth and twentieth centuries. Reveal and Detonate is not simply a selection of names and authorial promise, but rather an assemblage of visions that help us to see the present from many angles. Reveal and Detonate is a broad constellation of images - almost 200 by 53 different photographers - has not been put together in a methodical or linear way, but by visual groupings that form and break apart along the main axes of photography: landscape, portraiture, montage, and abstraction. 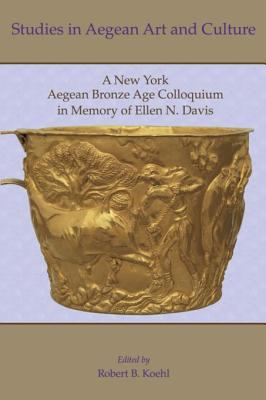 Studies in Aegean Art and Culture

The papers published here are dedicated to the memory of Ellen N. Davis, one of the most valued and beloved Aegean scholars of her generation. All of the articles are in some way inspired or influenced by Davis' own contributions to the field. In the area of metalwork, several papers investigate interconnections within and around the Aegean during the Early, Middle and Late Bronze Ages (Betancourt, Ferrence and Muhly, Weingarten, Kopcke), while others examine metal ware in its social context (Wiener). Papers on wall painting range from studies of pigments and optical illusions (Vlachopoulos), to representations of water (Shank). Anthropomorphic representations, or their absence, of goddesses or priestesses (Jones), rulers (Palaima), or initiates (Koehl) are also studied here with new eyes and fresh insights. 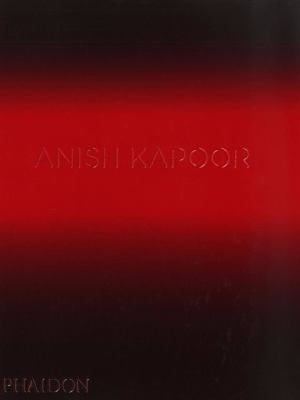 Anish Kapoor's sculptures are as mysterious as they are beautiful. Although they employ a wide range of traditional and non-traditional materials, their real subject is often immaterial and ungraspable: a chasm, a reflection, a column of air. Kapoor belongs to a generation of British sculptors (Tony Cragg, Richard Deacon, Antony Gormley) who revived sculpture by injecting it with new vitality, even playfulness, in the wake of Minimalism. It should come as no surprise, then, that he is one of the best-loved artists working today, the recipient of numerous international awards (including the Turner Prize) and the creative force behind some of the most popular public sculptures in contemporary art, including Marsyas in the Tate Modern Turbine Hall (2002) and Cloud Gate in Chicago's Millennium Park (2004).