Resources related to the Latine experience and Latine Heritage Month

Articles from the Collection 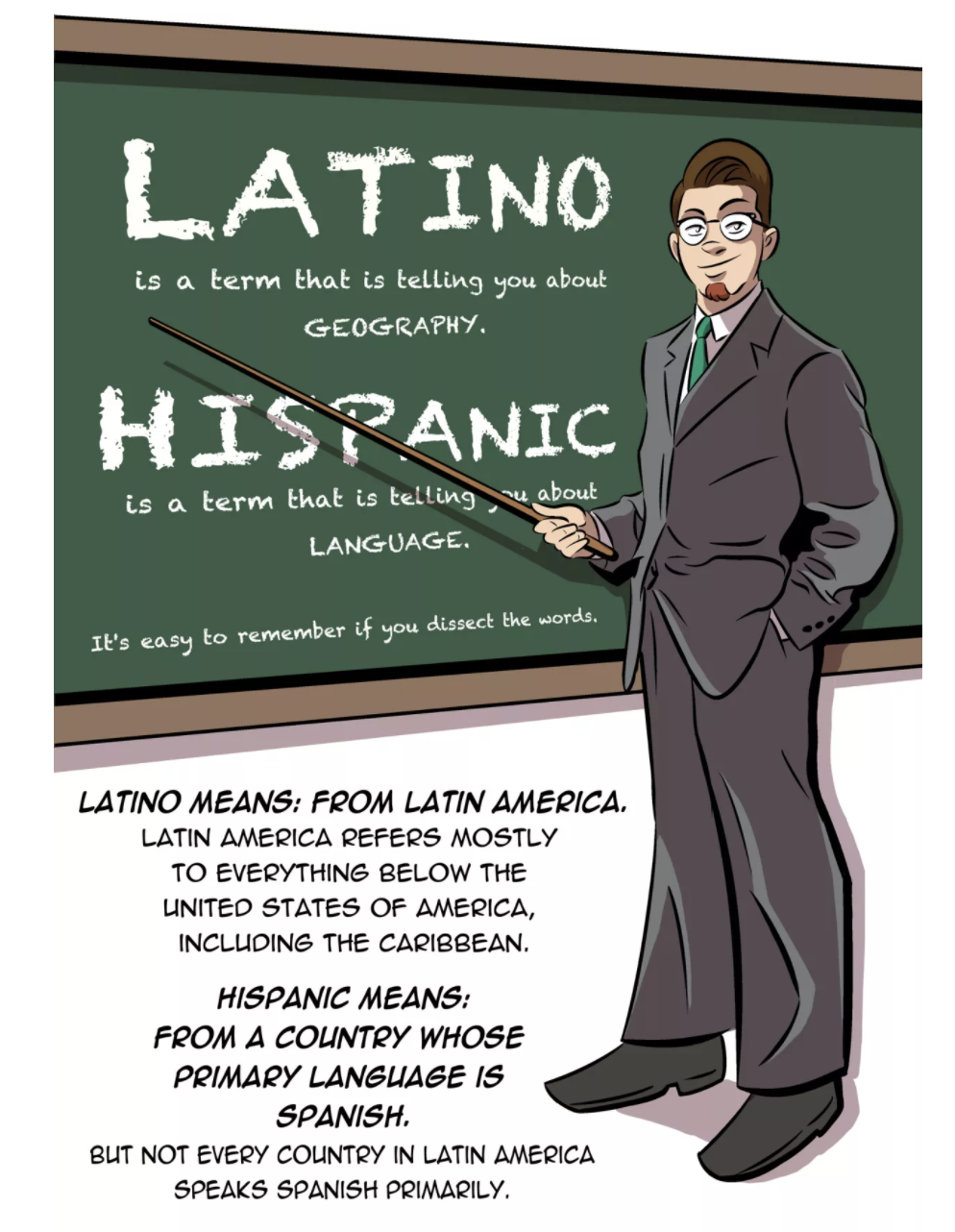 Latine,Latinx, Latino/a & Hispanic are not interchangeable-- a mini comic takes the opportunity to showcase the differences for us: 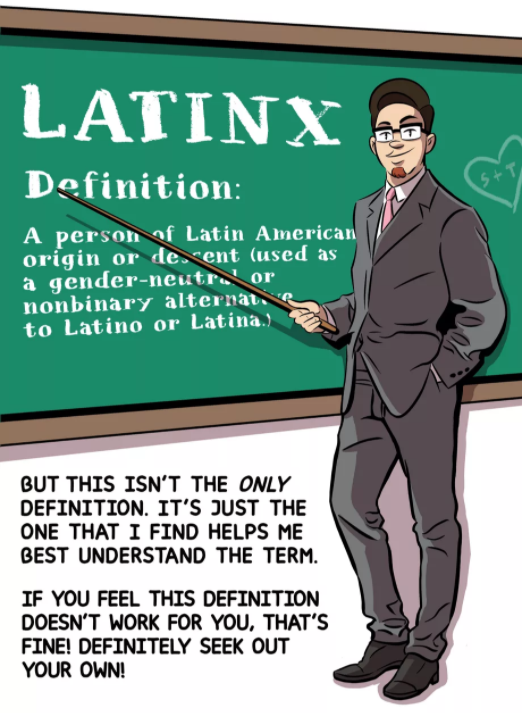 Latinx was adopted by people looking for a more inclusive and gender-free alternative to the gendered “Latino” or “Latina,” Latinx allows for an option for those that don’t identify within the gender binary. Review the articles below for more information.