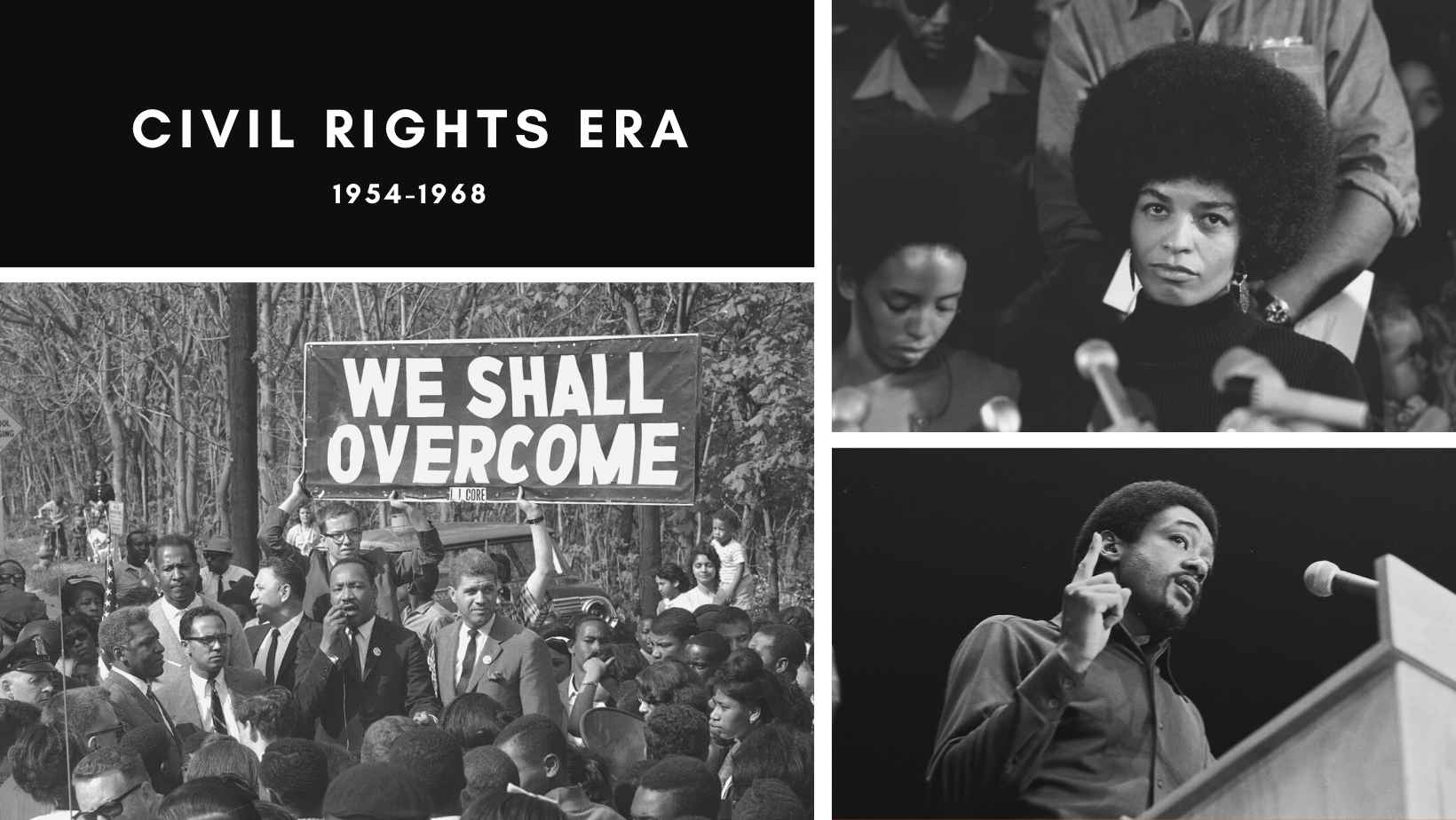 from Encyclopedia of American Studies

The civil rights movement was a struggle to fulfill the promise, made in the Thirteenth, Fourteenth, and Fifteenth Amendments to the U.S. Constitution, of full citizenship and equal opportunity for African Americans. It originated with those amendments (in fact, one could say, with the earliest African Americans) and more particularly with the decline in commitment to those amendments that the rise of segregation and disfranchisement embodied by the early twentieth century. Thus, though it came to a climax in the first half of the 1960s, it began long before the 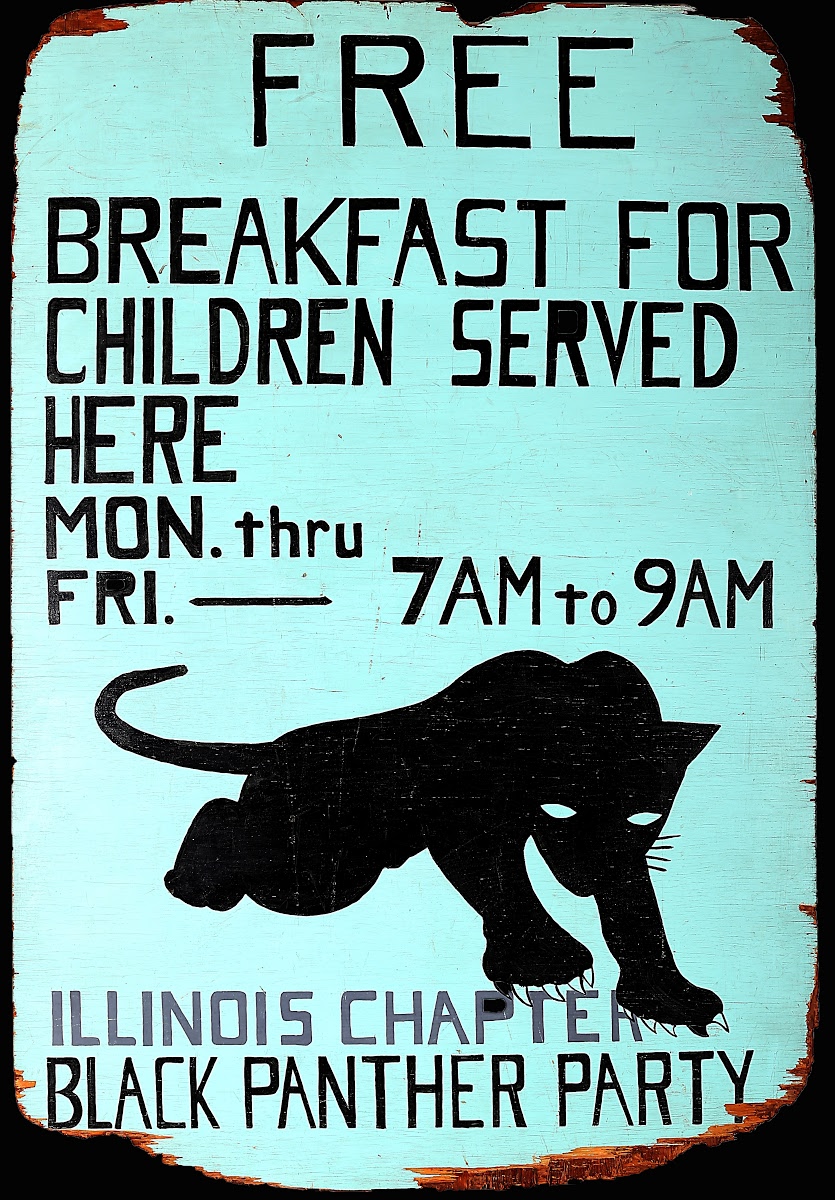 1950s. The civil rights movement was a response to the Jim Crow era—the era of state-sponsored segregation, disfranchisement, and discrimination—which it sought to eradicate. Something of a canon of actions has been established by historians to trace the trajectory of the civil rights movement, particularly between, on the one hand, the Supreme Court decisions in Brown v. Board of Education (1954 and 1955) and the Montgomery bus boycott of 1955–1956 and, on the other hand, the Civil Rights Act of 1964 and the Voting Rights Act of 1965, with the sit-ins that began in February 1960 a key development in between. The fact is that the civil rights movement can also be understood as a myriad of actions, throughout the South (or even the nation) and across the twentieth century, a broader definition that reflects the universality not only of racial discrimination but of resistance to it.

The Civil Rights Act of 1964 followed by the Voting Rights Act of 1965 brought formal recognition that federal policy would no longer permit public policies of segregation and disfranchisement. The Civil Rights Act mobilized federal power to curtail racial discrimination in employment, education, and public accommodations. The Voting Rights Act attacked the panoply of screens that various Southern states continued to employ to hold black voter registration to as near zero as possible. Those two federal acts hardly brought about full integration of American society, nor did they even bring a complete end to the old Jim Crow laws, but they signified tremendous change in American social and political life. A Supreme Court decision in 1967, Loving v. Virginia, invalidated laws in sixteen states that still banned interracial marriage. The Civil Rights Act of 1968 attacked persistent segregation in the nation's housing markets.

By a host of measures American society was markedly less segregated by the late 1960s and early 1970s than it had been before, or even just after, World War II. Beginning in 1967 Marshall served as one of nine justices on the U.S. Supreme Court. Guess Who's Coming to Dinner, a 1967 movie starring Sidney Poitier, portrayed an interracial couple, a black man and a white woman. Diana Ross was one among a number of African American superstar performers whose fans included millions of whites as well as blacks. Historically nonblack institutions of higher education throughout the South enrolled black students and recruited black athletes. World heavyweight boxing champion Muhammad Ali, who elicited hostility among white Americans in the 1960s reminiscent of Joe Louis some thirty years earlier, became hugely popular in the 1970s with a mass following among whites as well as blacks. In music, dance, literature, sports, politics, law, and movies the change was stunning, although a clear eye could discern that it remained sharply limited as well, such as in schools and housing.