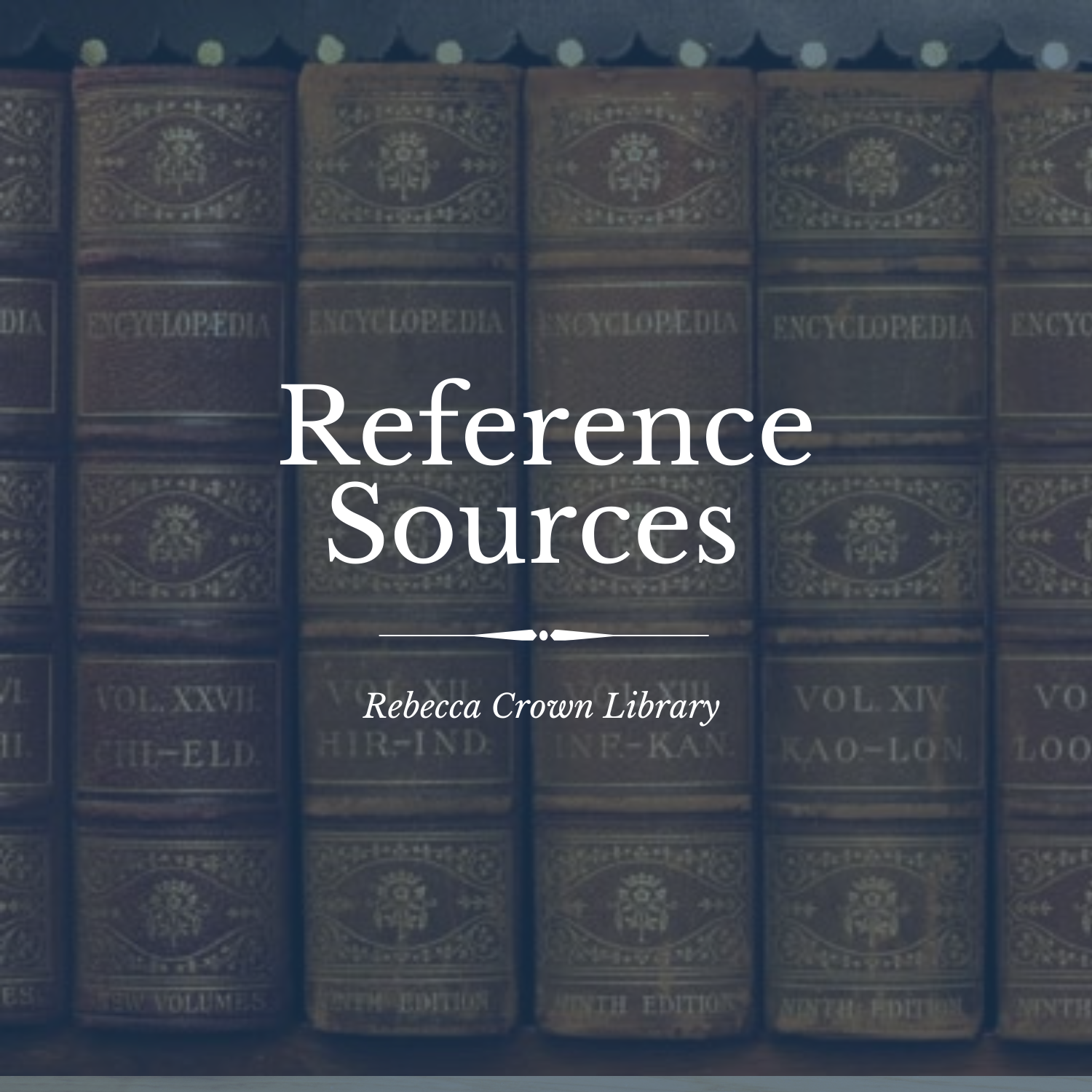 Below you will find links to entries on intersectionality provided by the Credo and Gale Virtual Library databases. These reference sources include encyclopedia entries that define the term through various disciplinary lenses. This includes social science, race studies, legal applications and more. Reference sources such as these are always a terrific spot to begin your research as they offer definitions, important names, dates, and related topics. Don't forget to check the bibliographies or works cited for strong leads on more resources! 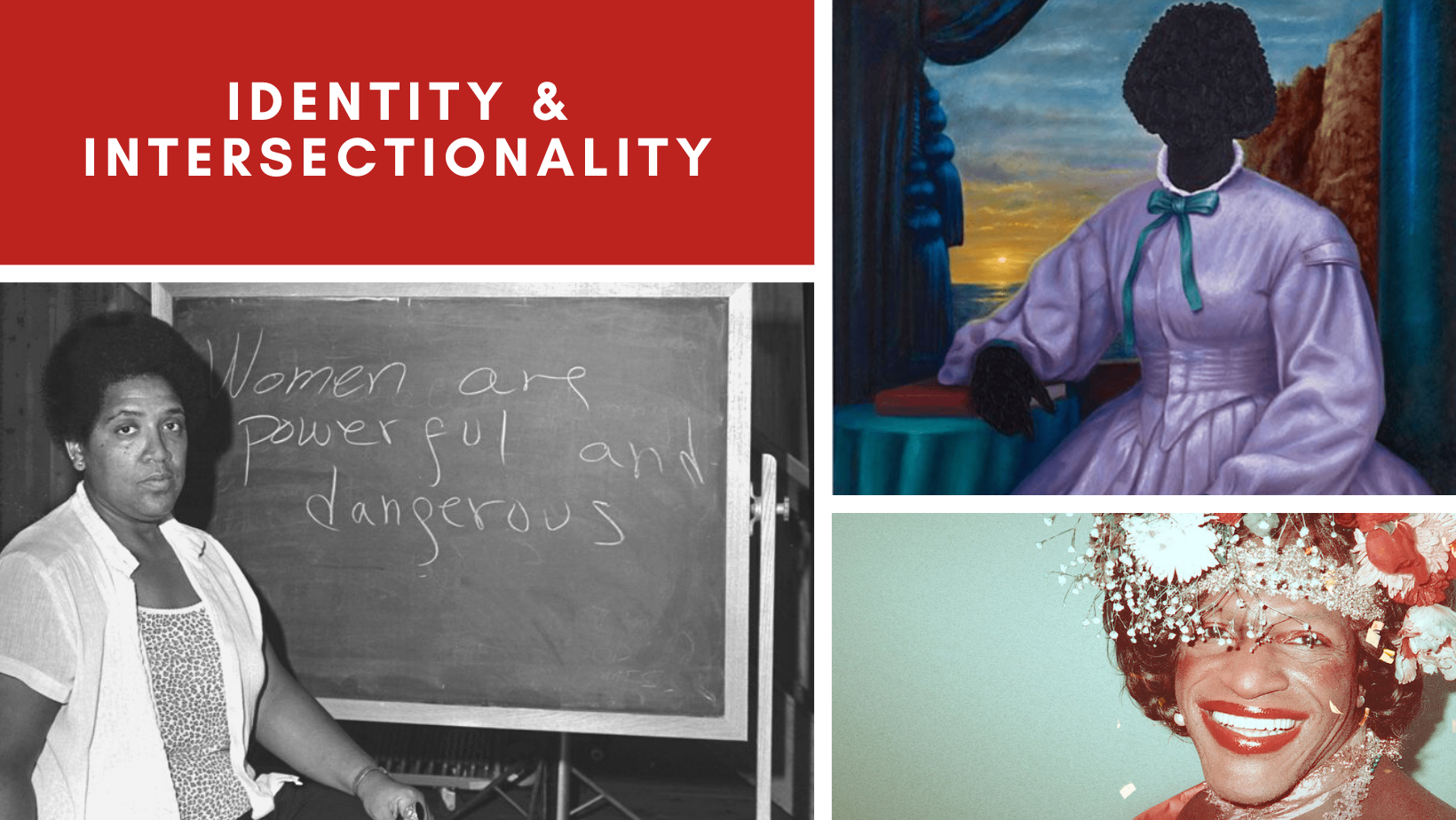 The concept of intersectionality has emerged from a tradition of black feminist critique. In important respects it has been taken up across the social sciences to help theorize an understanding of simultaneously held subject positions, and how these relate to social cleavages and identity categories.

The term intersectional refers to something which cuts into something else. The concept of intersectionality describes a cluster of theoretical positions which seek to revise the view that identity categories, and the web of social relations in which they are located, are experienced as ‘separate roads’ (Roth, 2004). While this necessarily takes in more than ethnicity or gender therefore, the provenance of the concept may be traced to a particular black feminist critique of the ways in which mainstream (white) feminism had historically ignored the intersections of race and patriarchy (hooks, 1984; Crenshaw, 1988, 1991). In one reading, intersectionality has compelled feminist researchers to explore how their ‘moral positions as survivors of one expression of systemic violence become eroded in the absence of accepting responsibility of other expressions of systemic violence’ (Collins, 2000: 247). Such critique has made conventional the view that women experience discrimination ‘in varying configurations and in varying degrees of intensity’ (Ritzer, 2007: 204). 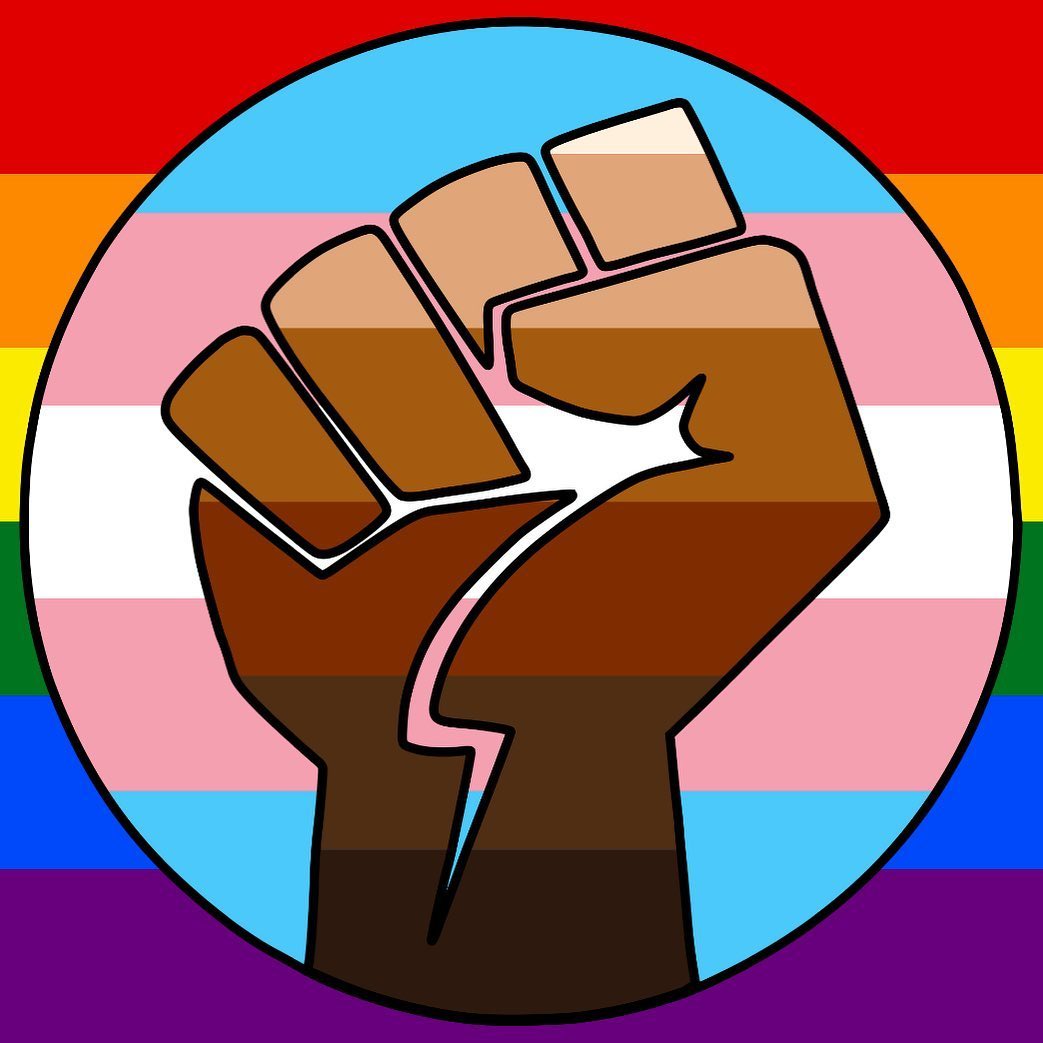 From its origins in this critical mode, and despite the suggestion that ‘it has not become a key concern for the many sociologists not directly working on gender issues’ (Choo and Ferree, 2010: 129), important features of intersectionalist thought have been ‘mainstreamed’, such as being incorporated into equality agendas and research questionnaires. This is especially the case in the design of anti-discrimination policies that can simultaneously tackle more than gender and race intersections on their own, but include categories of age, disability, sexuality and religion as well (Meer, 2010). Resting at the centre of contemporary debates about intersectionality, however, as Yuval-Davis (2006: 195) reminds us, ‘is conflation or separation of the different analytic levels in which intersectionality is located, rather than just a debate on the relationship of the divisions themselves’. It is to these delineations that we now turn.

Entry from Key Concepts in Race and Ethnicity

Now more than ever, it's important to look boldly at the reality of race and gender bias -- and understand how the two can combine to create even more harm. Kimberlé Crenshaw uses the term "intersectionality" to describe this phenomenon; as she says, if you're standing in the path of multiple forms of exclusion, you're likely to get hit by both. In this moving talk, she calls on us to bear witness to this reality and speak up for victims of prejudice.

T. Morgan Dixon and Vanessa Garrison, founders of the health nonprofit GirlTrek, are on a mission to reduce the leading causes of preventable death among Black women -- and build communities in the process. How? By getting one million women and girls to prioritize their self-care, lacing up their shoes and walking in the direction of their healthiest, most fulfilled lives.