This LibGuide was compiled by library staff and faculty some of who are white cisgender men who benefit from white supremacist systems outlined in this guide. As such, there are obvious limitations in its construction. Rebecca Crown Librarians welcome corrections, additions, critiques, and suggestions from all students, faculty, and staff to make these guides better, particularly any BIPOC perspectives from the Dominican Community. Don't hesitate to contact the librarians listed below! 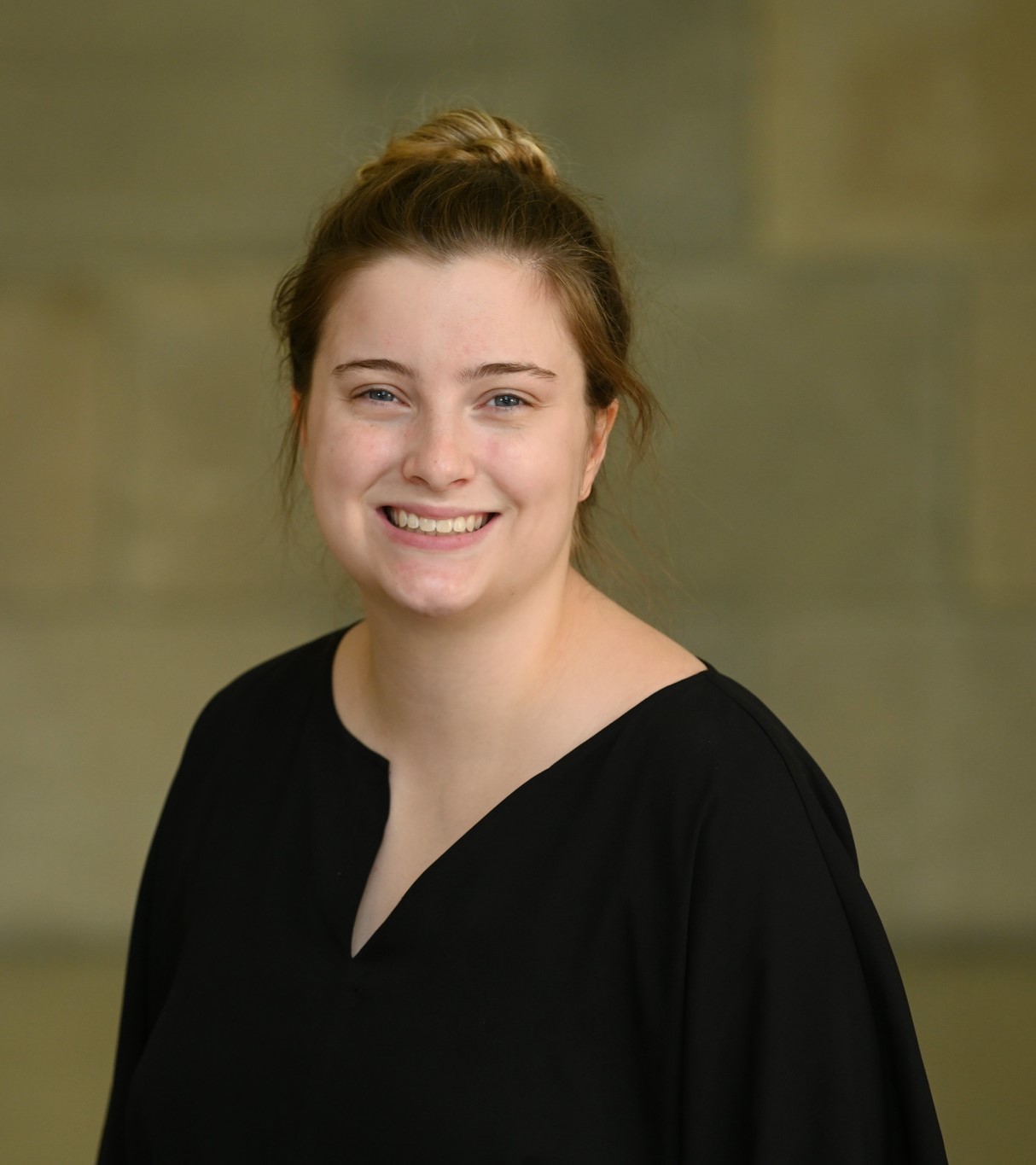 "The United States incarcerates its citizens more than any other country. Mass incarceration disproportionately impacts the poor and people of color and does not make us safer.

In the American criminal justice system, wealth—not culpability—shapes outcomes. Many people charged with crimes lack the resources to investigate cases or obtain the help they need, leading to wrongful convictions and excessive sentences, even in capital cases.

Racial disparities persist at every level from misdemeanor arrests to executions. The “tough on crime” policies that led to mass incarceration are rooted in the belief that Black and brown people are inherently guilty and dangerous—and that belief still drives excessive sentencing policies today.

Today, nearly 10 million Americans—including millions of children—have an immediate family member in jail or prison. More than 4.5 million Americans can’t vote because of a past conviction. And each year, we lose $87 billion in GDP due to mass incarceration."