from Encyclopedia of African-American Politics

The historical roots of African-American studies—the systematic, interdisciplinary study of the experience of African peoples in the United States—can be traced to 1887 when W. E. B. DuBois at Atlanta University began a series of conferences that eventually evolved into a large-scale scientific project. And at a few of the historically black colleges and universities, systematic study of the black experience—especially history—was a standard part of the curriculum. However, the systematic study of the African-American experience at predominantly white American colleges and universities can be traced to the 1960s’ Black Power movement and the outbreak of student activism associated with it. 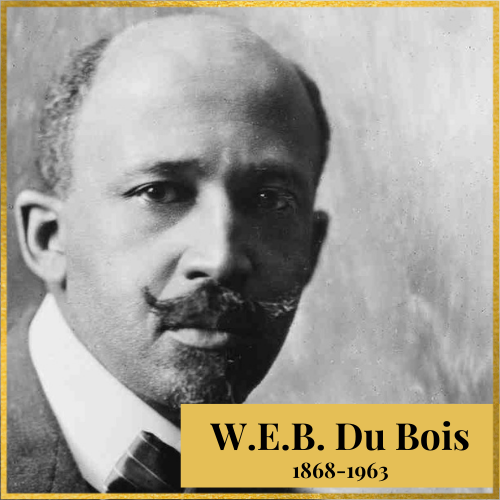 In the 1967 book Black Power, the authors Stokely Carmichael and Charles Hamilton called for the establishment of black studies because, they wrote, “It is absolutely essential that people know their history, that they know their roots, and that they develop an awareness of their cultural heritage.” Carmichael and Hamilton's call for black studies reflected the ideas of Malcolm X, ideas that became a rallying cry for the increasing numbers of black students attending predominantly white campuses in the Northern states in the late 1960s. These students established racially autonomous organizations on campus (usually called Black Student Unions) and began a movement to increase the numbers of black students and faculty on campus and to establish programs in African-American studies. Frequently, this movement involved protest, strikes, and occasionally violence, including a five-month student-faculty strike at San Francisco State University and a 36-hour demonstration by students armed with shotguns at Cornell University. As a result of these protests at predominantly white colleges and universities, as well as at some of the historically black colleges and universities, colleges and universities began to create courses and establish programs and departments in African-American studies. The first program established at a black campus was at Howard University as a result of student protests led by Nathan Hare, and the first program established at a predominantly white university was organized by Hare (after he was fired from Howard) at San Francisco State University.

Although estimates vary, from 1969 to 1972 between 500 and 800 full-fledged departments of African-American studies (usually called “black studies” at that time) were created on white campuses. (Many other colleges and universities for the first time began to hire black faculty to teach one or two classes, usually in history and literature.) Many of these early programs had radical cultural and political orientations rooted in the ideology of Black Nationalism and the philosophy and the ethos of the Black Power movement. Consequently, they were strongly criticized by some campus administrators and faculty and black intellectuals and civil rights leaders. By the 1990s many of these more radical programs had been phased out, while others were allowed to wither away because of lack of interest or budget support. By the year 2000, estimates put the number of full-scale programs at about 300 to 400. These remaining programs have been more or less institutionalized. That is, they have become like traditional interdisciplinary programs and departments at American colleges and universities, leading critics such as Nathan Hare to describe them as “polka dot” rather than “black studies.”

The several hundred African-American-studies programs that exist can be classified into two broad schools: traditionalist and Afrocentric. Traditional programs, generally interdisciplinary and including white as well as black scholars, generally employ the paradigms and methodologies of the traditional disciplines in the study of the black experience. The Afrocentric school includes those programs that are generally separate, all-black departments with distinctive paradigms and methodologies, often Afrocentric. The majority of programs in African-American studies are traditional, and they frequently include a significant number of scholars (usually women) engaged in teaching and research on black feminism.