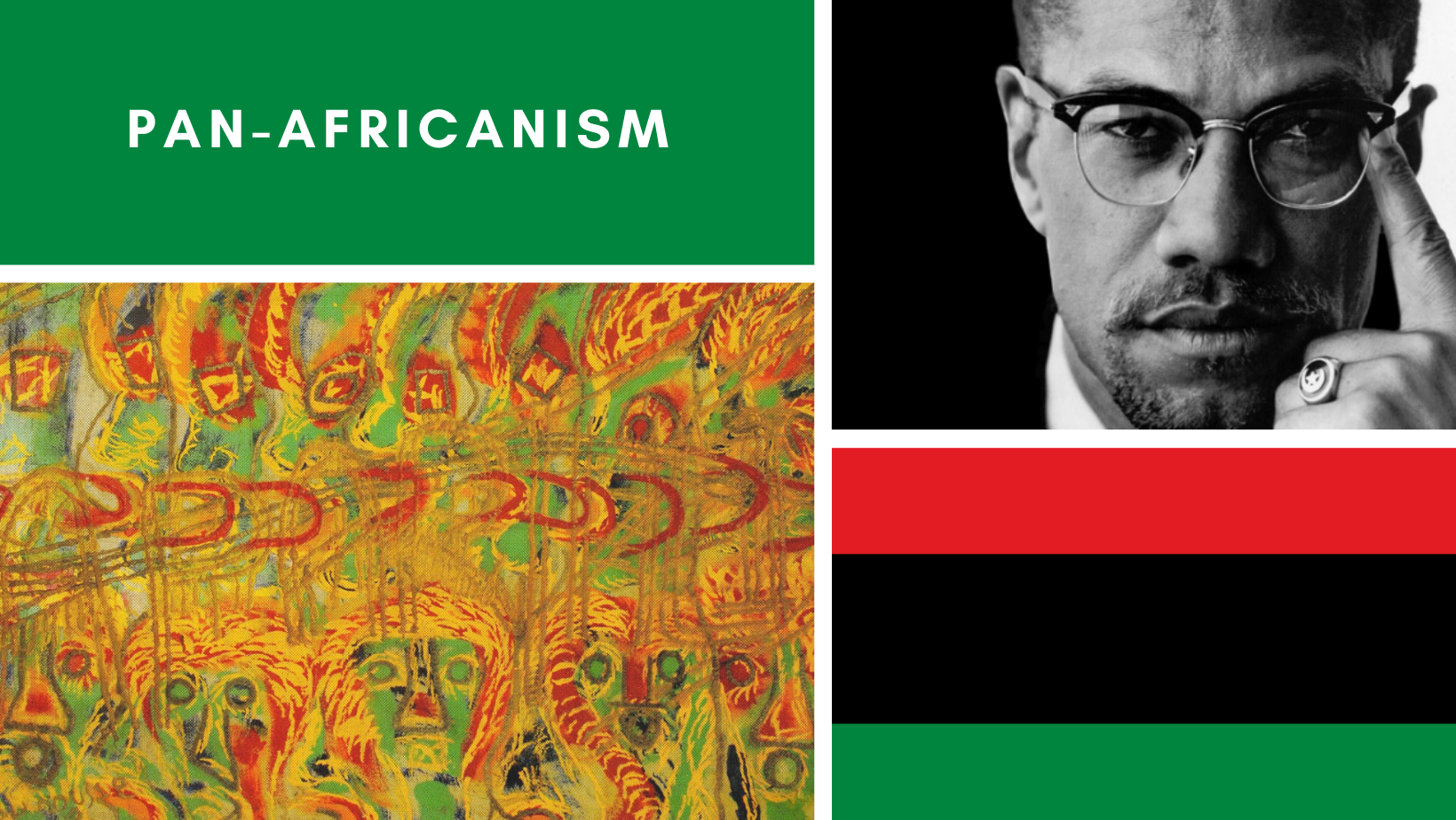 from The Columbia Encyclopedia

Pan-Africanism is a general term for various movements in Africa that have as their common goal the unity of Africans and the elimination of colonialism and white supremacy from the continent. However, on the scope and meaning of Pan-Africanism, including such matters as leadership, political orientation, and national as opposed to regional interests, they are widely, often bitterly, divided.

One catalyst for the rapid and widespread development of Pan-Africanism was the colonization of the continent by European powers in the late 19th cent. The First Pan-African Congress, convened in London in 1900, was followed by others in Paris (1919), London and Brussels (1921), London and Lisbon (1923), and New York City (1927). These congresses, organized chiefly by W. E. B. Du Bois and attended by the North American and West Indian black intelligentsia, did not propose immediate African independence; they favored gradual self-government and interracialism. In 1944, several African organizations in London joined to form the Pan-African Federation, which for the first time demanded African autonomy and independence. The Federation convened (1945) in Manchester the Sixth Pan-African Congress, which included such future political figures as Jomo Kenyatta from Kenya, Kwame Nkrumah from the Gold Coast, S. L. Akintola from Nigeria, Wallace Johnson from Sierra Leone, and Ralph Armattoe from Togo. While at the Manchester congress, Nkrumah founded the West African National Secretariat to promote a so-called United States of Africa.

Pan-Africanism as an intergovernmental movement was launched in 1958 with the First Conference of Independent African States in Accra, Ghana. Ghana and Liberia were the only sub-Saharan countries represented; the remainder were Arab and Muslim. Thereafter, as independence was achieved by more African states, other interpretations of Pan-Africanism emerged, including: the Union of African States (1960), the African States of the Casablanca Charter (1961), the African and Malagasy Union (1961), the Organization of Inter-African and Malagasy States (1962), and the African-Malagasy-Mauritius Common Organization (1964).

In 1963 the Organization of African Unity (OAU) was founded to promote unity and cooperation among all African states and to bring an end to colonialism; it had 53 members by 1995. The OAU struggled with border disputes, aggression or subversion against one member by another, separatist movements, and the collapse of order in member states. One of its longest commitments and greatest victories was the end of apartheid and the establishment of majority rule in South Africa. Efforts to promote even greater African economic, social, and political integration led to the establishment in 2001 of the African Union (AU), a successor organization to the OAU modeled on the European Union. The AU fully superseded the OAU in 2002, after a transitional period.