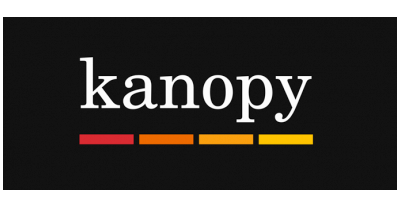 Anti-Racism in the Arts